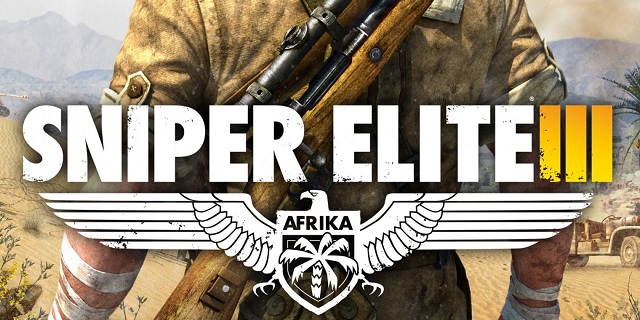 Valve has blocked access to Sniper Elite 3 on Steam from accounts that were found to be using stolen keys â keys which were allegedly stolen from a retail outlet and then sold to users from third-party distributors.

âWe have been saddened to learn that some fans have been caught out by companies selling unlicensed or stolen Sniper Elite 3 Steam keysâ, noted Rebellion in a Steam Community post. âIf you have been affected by this we encourage you to contact the seller in question and seek a refund immediately.â

Rebellion said that users, who unknowingly purchased these keys, are being offered a free copy of the target Hitler DLC. Neither Rebellion nor Valve will entertain any refund requests for blocked steam keys and users will have to approach the seller from whom they purchased the keys.

“We believe these keys were then resold to multiple companies, with no payments going to either Valve or the retail distributor. Steam were immediately informed and have now revoked that set of keys”, added Rebellion.

Rebellion added that resellers are not to blame as they purchased keys they believed were legitimate to resell it to their clients.

All those who are affected need to contact Rebellion before July 4 to be eligible for the free DLC by following the process listed here.