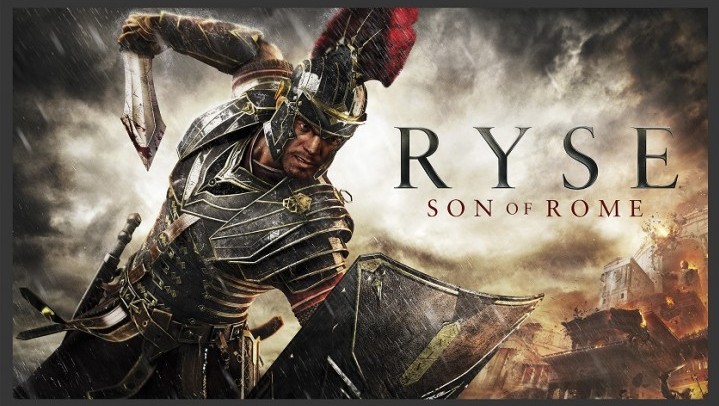 Crytek UK may be in a tight spot as it is struggling to pay full salaries to its staffers since April 21, a new report has claimed.

Reports have long said that Crytek is in trouble since long and earlier reports even claimed that the company is looking to secure some funds from Deutsche Bank.

UK staffers arenât working for free but the small payments that they have received in tune of Â£700 last month isnât anywhere near their full salary reports Develop Online.

The website was told that staff was given another payment on June and were told that they should expect yet another instalment on June 27, but insider has revealed to Develop Online “this now looks like it won’t happen either”.

Insiders have also revealed that as many as 40 people have already left the company and many have been promoted to senior roles that requires employees to hand out three months notice if they want to leave the company; however, their pay hasnât been increased to what their new promoted roles demand.

This particular tactic is believed to have been used to ensure that staffers donât leave the studio or defect to other game development companies.

Following the cancellation of Ryse 2, all developers are working on Homefront â some 90 of them; however, this number would have gone down owing to financial vows.