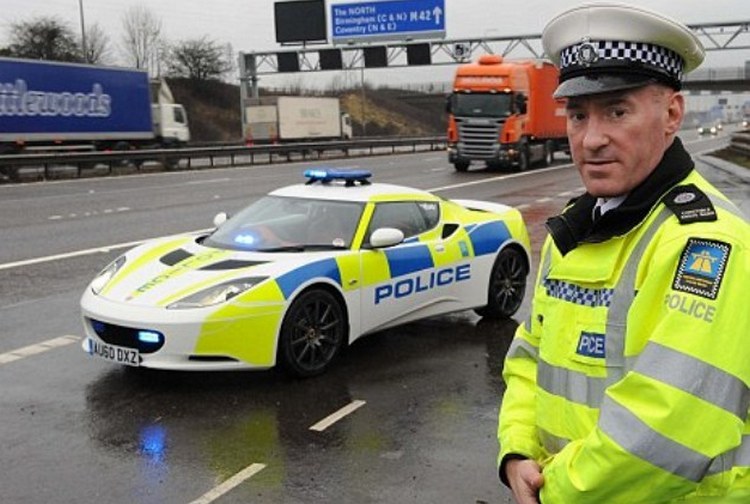 A majority of UK cops are not fully adhering to the 1998 Data Protection Act, as a few improvements in security arrangements are required, claims a new report.

According to the new report published by the Information Commissionerâs Office, only one UK police force could score perfect marks for data protection.

The audit tests, carried out by the UK Data Protection watchdog between April 2013 and April 2014, focusing on 17 out of the 43 UK forces, was aimed at rating the forces in areas including data protection governance, records management, handling requests for personal data, staff training and awareness, and data sharing.

The watchdog found that out of the 17 forces, only one could attain a âhigh assuranceâ rating across all areas meaning that no action for improving on their existing data protection policies and practices was required.

10 of the forces tested, around 59 percent, were rated with âreasonable assuranceâ, indicating that âsomeâ improvement is required in their security arrangements.

6 of the forces, nearly 35 percent, were ranked with âlimited assuranceâ rating meaning that they need to improve their services in the future to comply with the Data Protection Actâs regulations.

Although none of them were given the lowest overall rating âvery limited assurance,â two police forces did receive this rating in two of their subcategories- records management and data sharing.

Commenting on the report, an ICO spokesperson, said âClearly police forces handle sensitive personal data, and we all want to have confidence that that information is being kept in line with the law.â

âOur findings suggest that tends to be the case, with two thirds of the forces needing just a few improvements in the areas we audited.â

âBut thereâs no room for complacency. The report contains a list of areas for improvement, and all forces would do well to read it.â