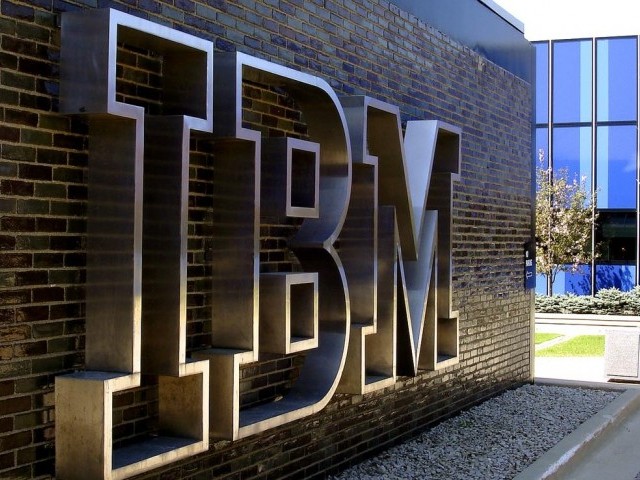 IBMâs deal of $2.3 billion sale of low-end server business to Lenovo is in limbo for months, as the tech giants are still looking out for different ways to resolve U.S. security concerns, the Wall Street Journal reported.

The long-expected acquisition, struck in January, is yet to get a thumbs-up as the US Committee on Foreign Investment (CFIUS) is investigating national security issues around IBMâs x86 servers used in communications networks and in data centres supporting the Pentagonâs networks.

According to the report, citing people familiar with the matter, US security officials are worried that âthe servers could be accessed remotely by Chinese spies or hackers or compromised through maintenance.â

The proposed deal follows the Lenovoâs acquisition of IBMâs ThinkPad business for $1.75 billion in 2005, which also faced a tough scrutiny.

Earlier this month, Bloomberg reported that the companies have sought more time and have re-filed the transaction for review, as tensions between the US and China rose over hacking and spying claims.

However, sources said that the deal is likely to get approved, as the companies are trying to address the concerns about maintenance of servers. The companies said that IBM will continue offering maintenance ranging from remote software update to hardware related by a technician, âfor an extended periodâ post the sale.

Lenovo is reportedly proposing a 5-years maintenance plan by IBM after the deal, similar to the 2005 PC deal. Back in 2005, IBM agreed for the five years maintenance, and has also had the contract renewed several times since.

A person familiar with the matter said, âOne potential outcome is that the U.S. government could stop buying IBM x86 servers.â