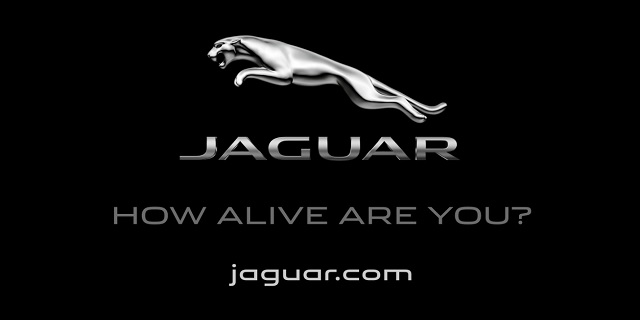 The ads, displayed on Jaguarâs website, showed a car driving at high speeds through a tunnel in Switzerland as well as crossing over the single white lines in the middle of a road before it zooms across a mountain road at night.

There was this other ad that showed a car being driven on open land at high speed with voice-overs including âthe adaptive dynamics technology reacts 20 times faster than the human eyeâ and âIt delivers a smooth drive by continuously analysing speed, steering and body movement of the car 500 times a second, giving every journey an instinctive, stable and agile ride.â

ASA received complaints from several viewers with one claiming that these ads âglorified speed and encouraged dangerous drivingâ.

Jaguar claims that the ads were shot in Switzerland on closed sections of road on the Susten Pass and the Grimsel Pass, but caption to show that information was mistakenly omitted.

Jaguar further added that the ads emphasized on the technical features and abilities of the cars and âat no time demonstrated any dangerous drivingâ.

However, ASA doesnât agree with this and said that the ads focused on speed and acceleration of the cars, which were further emphasised by use of blurred lines, the sound of engines revving and high tempo music.

ASA said that the cars were being driven in a manner that is âirresponsible and illegalâ on a public road in the UK.