ARM with Nvidia GPUs gearing up for HPC market 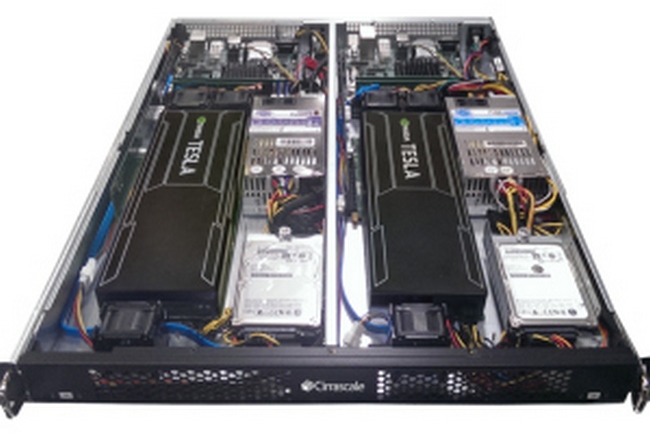 Computer makersâ venture to find a solution for the need of high performance machines that use up less power has ended up in three of them – Cirrascale, E4 and Eurotech, deciding to pair ARM based CPU cores with Nvidia graphics processors.

ARM architecture, exclusive for the mobile devices is going to make its way into high performance computers, with Cirrascale, E4 and Eurotech, experimenting with it in their labs behind the screens.

The experimental computers are said to have Micro X-Gene boards besides GPU for processor intensive tasks such as required by the oil and gas sector and other scientific and industrial plants.

Developers can now freely use the CUDA code of Nvidia as the company has now made it available for anyone to use it on GPUs in order to incorporate ARM cores in high performance computers.

Most of the recent supercomputers have an Intel x86 processor and a GPU. It has become a preferred specification as GPUs consume less power than an x86 processor. As the need for supercomputers is increasing while the available power is lesser than the need, companies are under a pressure to find a solution and Cirrascale, E4 and Eurotech think using ARM core is the solution. It remains to be seen whether the same strategy will be adopted widely.

The devices is said to hit shelves anytime this year. Some sources say that more companies engaged in HPC production are assessing the possibilities of following the same strategy.

Senior Scientist Pat McCormick at Los Alamos National Laboratory said during the event announcing the machines, âWe are working with Nvidia to explore how we can unite GPU acceleration with novel technologies like ARM to drive new levels of scientific discovery and innovation.â