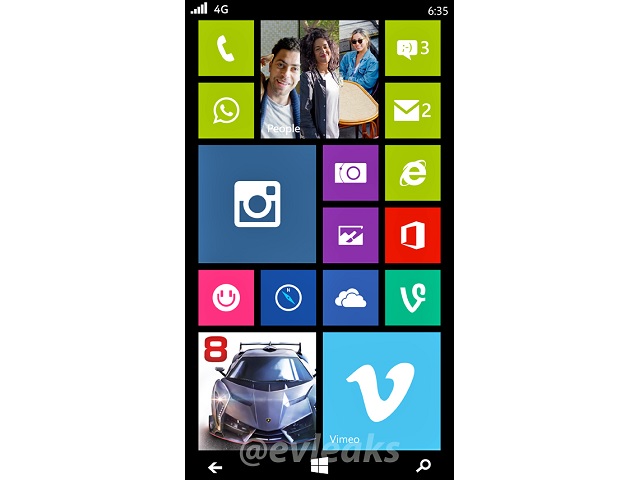 An online retailer has pegged July 3 as the âin stockâ date for Nokia Lumia 635 indicating that the handset will very well start shipping from that day or latest by first week of July for Â£145. This also hints at the possibility of Cortana being released in a matter of weeks.

Unlocked-Mobiles.com is having the Lumia 635 on preorder for Â£145 in three colour options including Black, Green and Orange. The 4.7-inch ClearBlack display smartphone features a 1.2GHz Qualcomm Snapdragon 400 processor, 512MB RAM, 8GB internal storage with support for upto 32GB through microSD card, 5-megapixel rear camera among other things.

Cortana, Microsoftâs answer to Apple Siri, is also available on Windows Phone 8.1 and chances are that Lumia 635 could very well be available on Lumia 635 out of the box.

A teaser video by Carphone Warehouse claimed that Cortana will launch in the UK âvery soonâ and we anticipate that a late June or July release would be a winning bet.