Nuance in sales talks with Samsung? 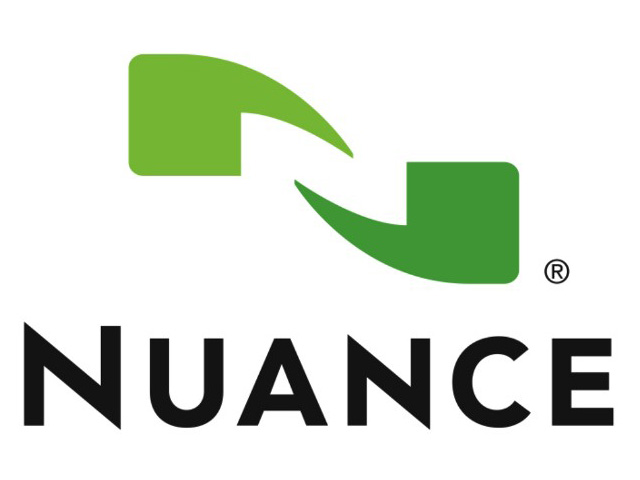 Nuance communications, the company powering the voice-based virtual assistant Siri on iDevices, is reportedly in talks with Samsung and a few private equity firms as well for a possible sale, according to a report by Wall Street Journal.

Rumours about the company looking for a buyer surfaced earlier this year and it is unclear whether or not the talks will end up in a transaction.

The Massachusetts based software maker also licences its technology to tech giants other than Apple, including Samsung, Amazon, and so on.

Although Apple remained tight lipped about who backs Siri, Nuance CEO Paul Ricci revealed last year that the virtual assistantâs voice-recognition capabilities come from Nuance. However, Apple gets other functionalities of Siri from partnerships with other services such as Yelp, Wolfram Alpha, Open Table, etc.

Nuance was valued at $5.5 billion before the news about the talks was leaked and the companyâs share prices spiked after the news.

Wall Street Journal also noted that the presence of Carl Icahn, an activist and the major investor Carl Icahn who holds about 19 percent of the company âcan increase the odds of a sale of all or part of the company or a stock buyback.â Icahn is the biggest shareholder of the company.

The company accrued $1.86 billion in revenue last year. Besides its Mobile segment which develops voice-based technology for phones, GPS devices and cars, the company also engages in producing software that digitizes health records.