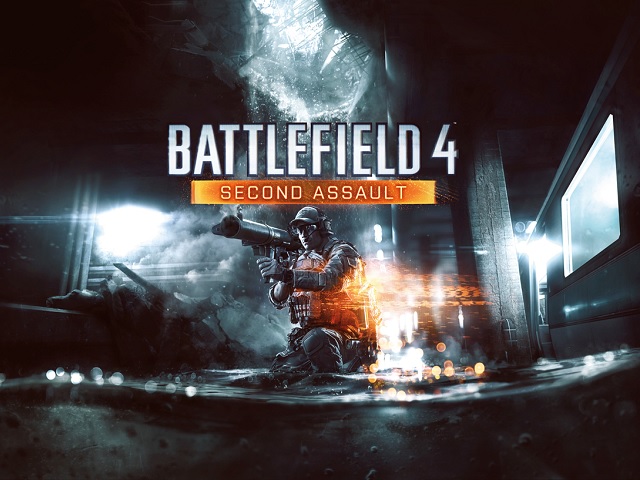 EA and DICE have a history of launching broken titles – Battlefield 3 and its successor Battlefield 4; however, the companies are now looking at options of providing early access to gamers who are willing to go that extra mile, spend a little cash and play unfinished games.

While speaking with GameInformer, DICE general manager Karl Magnus Troedsson, said that they are having internal discussions about the possibility of providing select few the chance to play unfinished titles.

âWe have nothing to announce, but we are having discussions when it comes to [early access].â

We donât expect EA or DICE to be cash strapped and a few dollars from limited number of people isnât going to alleviate their dollar needs in case they are actually out of cash. That said, Troedsson revealed the plans of providing early access is not to make money, but to better the games.

âIt comes not from a business perspective, but more from a perspective of if it would help us have a stable launch of the game.â

Further, there was no indication on how the scheme will work or what will be the qualifiers to be a part of this broken-game-testing-programme considering that DICE is still mulling over it; however, the companyâs GM did say that it wonât be a huge programme.

âWe probably wouldnât open the floodgates for everyone, but we might do it for geographical territories or people who bought the last game. Yes, it is something we are considering, not from a business standpoint, but from one of creating quality in our products.â

Anyone up for this?