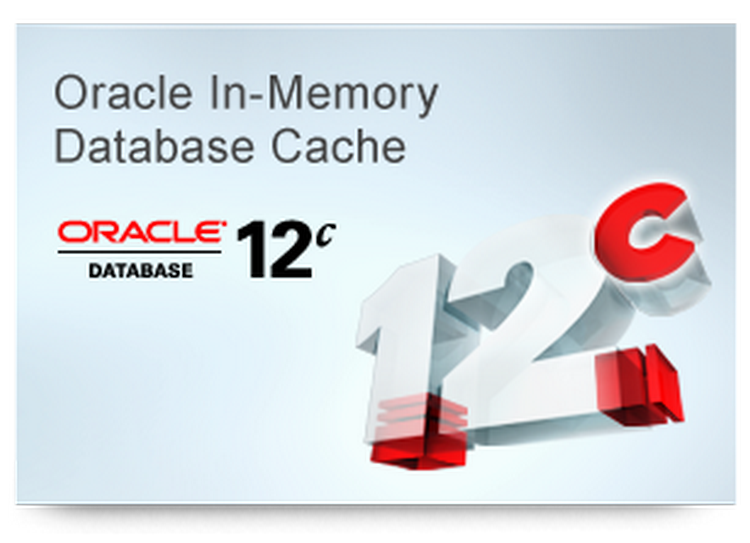 Oracle, during a Tuesday press event, unveiled its database in memory option for Oracle 12 C, months after Microsoftâs OLTP option for its SQL server and years after SAPâs Hana platform.

Oracle CEO Larry Ellison said, “other in-memory databases came out sooner because we had a different set of goals.”

The option will be available in July, said Ellison. It is claimed to offer faster processing speeds with real-time analytic queries about 100 times faster and online transactions processed two times faster. The In Memory Option can function at its maximum capacity when used on hardware that has support for Oracle 12 C database.

âInstall the new software, throw a switch, and everything runs faster,â said Ellison while explaining how easy it is to use. âTell us specifically what tables or portions you want cached in memory.â

âYouâre done. Thatâs it. Nothing else. I really mean minutes.â Oracle 12 C In Memory option lets users decide their own combination of dynamic random access memory or DRAM, PCI flash and disk storage and also determine the proportions of storage each of these should use, while it stores the most important data in DRAM so that it can be accessed instantaneously.

Unlike the traditional methods, this software lets users to store data in columns for analytics and rows for transactions, which Ellison said is âthe magic of Oracle.â

As it allows only active data to stay in-memory, it is expected to be comparatively more efficient and affordable than those systems which have all the data in-memory.

Ellison also said that users will not have to migrate data or change applications to make full use of the software. The In Memory option is also backed by at least a dozen testimonials from leading users such as Yahoo, Mitsubishi, NetSuite and more.