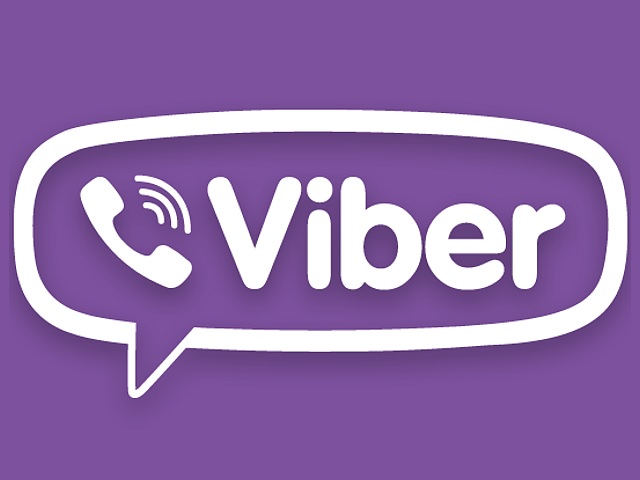 Viber on Tuesday revealed that the app has reached two milestones â more than 100 million active users and, over 360 million unique registered users.

Based on the current online user numbers including those available via push notification, Viber estimates that more than 200 million of its users are reachable via the platform at any given point of time.

Celebrating the achievement, Viber also released a new desktop app with a design revamp and upgraded video quality and performance.

âThis is exactly what weâve done with the new Viber Desktop, and weâre really excited for users to try it out.â

The company claims that with the new updated app, users will find it easier to select, and add stickers to their conversations with a prominently displayed sticker menu that can be docked to the right side of the desktop for easier access. The updated desktop app is currently available for download online.

Earlier this year, Japanese e-commerce site, Rakuten had acquired Viber for a whopping $900 million. With an aim to expand its international presence, Viberâs support site is now available in two more languages, Portuguese and Spanish, joining English and Japanese in the list.