Xbox One exclusives for revealed at E3 2014 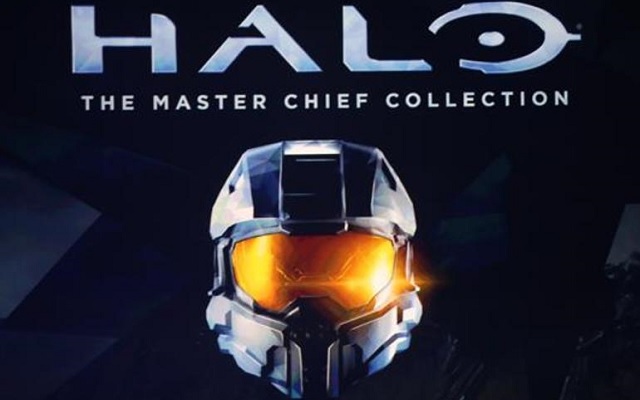 Microsoft took the E3 stage and didnât waste time in revealing its plans about gaming in general and Xbox One specifically. The latest gaming console from Microsoft has atleast 6 exclusive titles lined up for later half of this year and early next year.

The most important one out of the six is definitely Halo 5: Guardians, which is slated for release early next year. Microsoft has confirmed that a mutliplayer beta of Halo 5 will be released in December.

Microsoft is celebrating the tenth anniversary of Halo franchise on November 11 and to mark this special occasion it will be releasing Halo: The Master Chief Collection – a remastered version of Halo: Combat Evolved, Halo 2, Halo 3 and Halo 4. Next in line is the Sunset Overdrive that intends to feed appetite of those who feed upon adrenaline rush as a result of combination of blowing up blubbery mutants and wall-running & skating.

Xbox One is all set to receive the Super Ultra Dead Rising 3 Arcade Remix EX Alpha DLC allowing you to “cosplay” as your favourite Street Fighter character and fireball those creepy and awkward zombies! Fables Legends has already been confirmed before E3 and the latest announcement was more or a formality rather than a huge unveil. The latest in the Fables franchise evolves into a logical multiplayer conclusion wherein you can play with your friends as either a villain or a hero.

The next two Xbox One exclusives are Ori and the Blind Forest and Dance Central Spotlight.