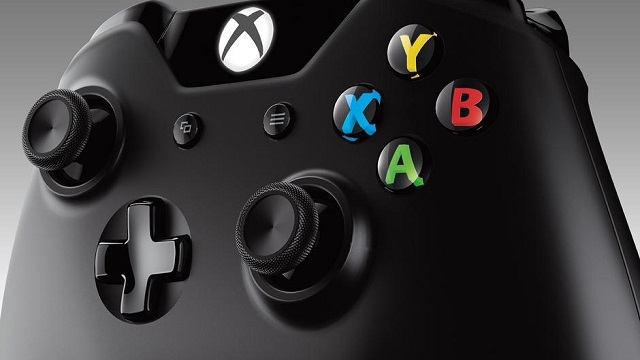 Microsoft has released PC drivers for its Xbox One controller allowing gamers to use it to play all the games that were supported by Xbox 360 sticks.

Since the launch of Xbox One, controller compatibility with PC has been one of the most requested features and after six months, Microsoft has finally heeded to the request by releasing drivers for both 32- and 64-bit systems.

âThe new PC drivers will enable the Xbox One controller to be used with any game that featured gamepad support for the Xbox 360 controller. Simply download the drivers, connect your Xbox One controller to your computer through a micro USB cable and youâll be gaming in no timeâ, wrote Xbox evangelist Larry Hryb aka Major Nelson in a blog post.

There is no news on the USB dongle that would enable wireless connectivity for Xbox One controller as it is possible with Xbox 360 controller, but Microsoft will have that planned as well and it wonât be long before we see its launch as well.

Xbox 360 controller has been the defector controller for hundreds of thousands of PC gamers and thatâs primarily because many of the gaming titles for Windows come with full support for the gamepad. This trend will likely continue with Xbox One controller.

Because of absence of Xbox One controller support for PC, third-party software popped-up on the internet that would make PCs believe that PS4 controller was an Xbox 360 gamepad thereby enabling gamers to use Sonyâs controller despite no official support from the Japanese gaming giant.