Torrentz.eu domain name suspension revoked; back with a bang 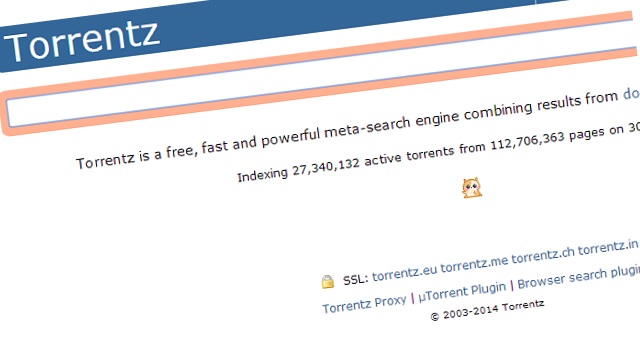 Torrentz.eu has returned to the web just a day after its domain name was revoked by Polish registrar Nazwa â thanks to the websiteâs legal team whose members explained that the letter requesting the domain name suspension was unlawful.

Police Intellectual Property Crime Unit (PIPCU) sent out a strong worded letter to the Polish registrar demanding the suspension of the domain name Torrentz.eu. The letters effectively threatens registrars and claims that if the domain names are not suspended, there will be a legal action against the registrar as well.

After the domain name suspension, Nazwa contacted Torrentz.eu lawyers who explained that the registrar was under no obligation to suspend a domain name based on letters / orders from a third party which are not backed by a court order.

The registrar understood the case and just hours after the suspension, the domain is back online and accessible in all countries where it hasnât been blocked by ISPs.

PIPCU has been involved in suspension of nearly 40 domains allegedly involved in piracy and distribution of copyrighted content within a span of just 8 months â the unit was first established in September 2013.

The unit which works closely with members of the media industry and counterparts like Department of Homeland Security in the US to not only disrupt operations of sites involved in piracy but also those involved in trading of counterfeit merchandise.