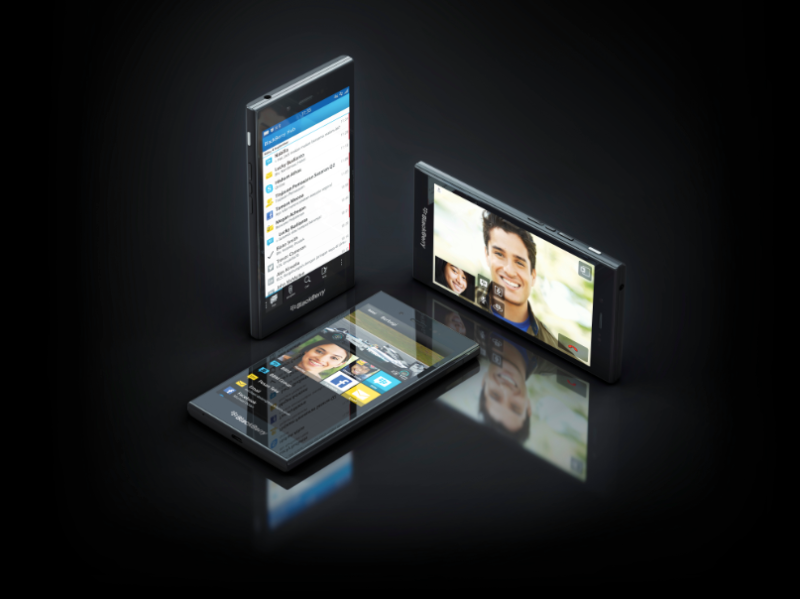 BlackBerry has taken the wraps of its new low-cost all-touch device the Z3, to be released exclusively in Indonesia, as an effort to revive sales in emerging markets.

The new smartphone, showcased at the launch event in the Indonesian capital on Tuesday, will go on sale from 15 May for 2,199,000 Indonesian rupea ($190) via local partners including Erafone and Indosat.

The Z3 Jakarta Edition, with Jakarta inscribed on the deviceâs back, sports a 5-inch qHD display and will be powered by BlackBerry OS 10.2.1 along with a 1.2GHz dual-core Snapdragon 400 processor, 1.5GB of RAM.

âBlackBerry has changed the way millions of people around the world stay connected. From conception to delivery, the BlackBerry Z3, Jakarta Edition was designed specifically with our Indonesian customers in mind,â said John Chen, executive chairman and CEO, BlackBerry.

âThis device gives users more ways to connect, share and communicate, providing the best tool for secure, reliable communications and collaboration with friends, family and co-workers. Priced affordably, the BlackBerry Z3, Jakarta Edition will extend the full capabilities of the BlackBerry 10 Operating System version 10.2.1 experience for a new generation of customers in Indonesia.â

The new smartphone – 140mm by 72.8mm, with 9.26m thickness – packs a 5.5-megapixel rear and 1.1-megapixel front-facing camera, 8GB of on board storage and an internal FM radio. The device looks almost similar to BlackBerry’s high-end Z30m launched recently, except for the curved frame.

The company also noted that the BlackBerry Z3 comes with a special set of BBM stickers – The Punakawan, by Indonesian illustrator Susilo Saptoady, featuring local characters that will be available for free exclusively for Z3 for a limited time.