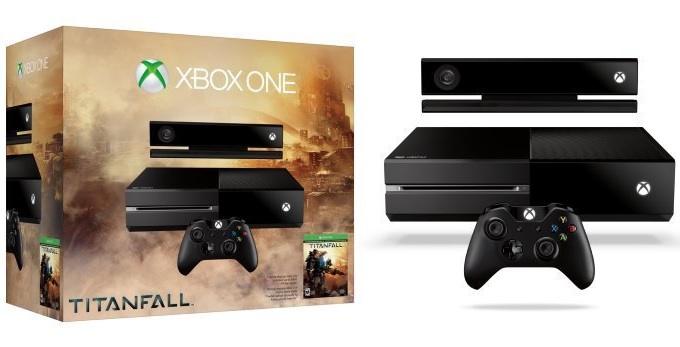 Microsoft on Thursday announced that its next-gen console Xbox One has shipped more than five million retail units since its November launch.

However, the five million figure accounts for only the number of consoles sent out to retailers and not the number of units actually purchased by consumers.

According to NPD Group report, Xbox One exclusive Titanfall, which was released on March 11, reached the top spot in March software sales, and is also currently the second best-selling game for the console.

The console went on sale in 13 countries, including the United States, United Kingdom and Australia on November 22 just a week before rival Sonyâs PlayStation 4 was released.

The Xbox One sold around 311,000 units in the US in March alone and recorded a 60 percent jump over its predecessor, the Xbox 360, at the same time post-launch. The last Xbox One sales figure was out in January revealing that the company had shipped 3.9 million units to retailers and sold to consumers “over 3 millionâ through the end of 2013.

âThe new generation is off to a strong start, with global Xbox One sales outpacing Xbox 360 by more than 60 percent at the same point in time,â said Yusuf Mehdi, head of the Xbox division’s marketing, strategy and business, in a statement.

The news comes just a day after Sonyâs announcement that said it had sold-through more than 7 million PlayStation 4 units worldwide as of April 6 and is currently struggling hard to keep up with the increasing consumer demand.