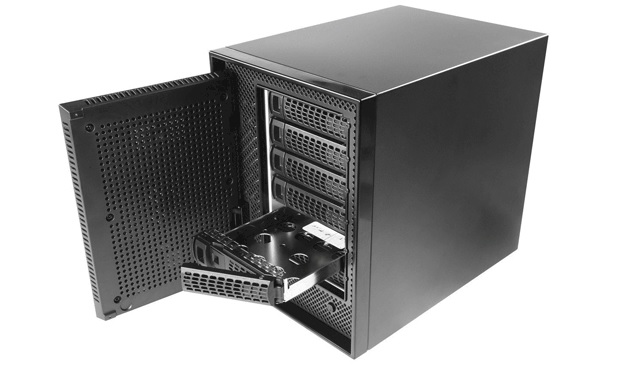 The files can be stored on any devices such as desktops, laptops, tablets, smartphones, etc from a NAS device without any syncing limit. Users of NetGearâs home and business products running OS6 including ReadyNAS 102 and ReadyNAS 104, 312, 314, 316, 516, and 716X will run BitTorrent Sync.

Using BitTorrent Sync on these NAS devices means that users will not be required to set up a VPN and manage the security settings carefully and keep an eye on it all the time. All your files will be synced using peer-to-peer technology across multiple storage locations and devices.

Another advantage is that the files can be transferred at the speed of their network and it wonât be controlled by the capacity of a third-party service. While assuring safety, the app also offers you the convenience of syncing files across all your devices and accessing them anytime you want.

Netgearâs NAS has been a popular storage solution which offers secure file storage solutions and this partnership has made it even more beneficial to users by offering a way to transfer files without the interference of a third-party.

BitTorrent has also announced that there will be more such partnerships in the future which would help users take advantage of Sync.

It is notable that Syncâs userbase increased by 1 million in November 2013, resulting in a total of 2 million users by the end of 2013. After this announcement more users are expected to join.