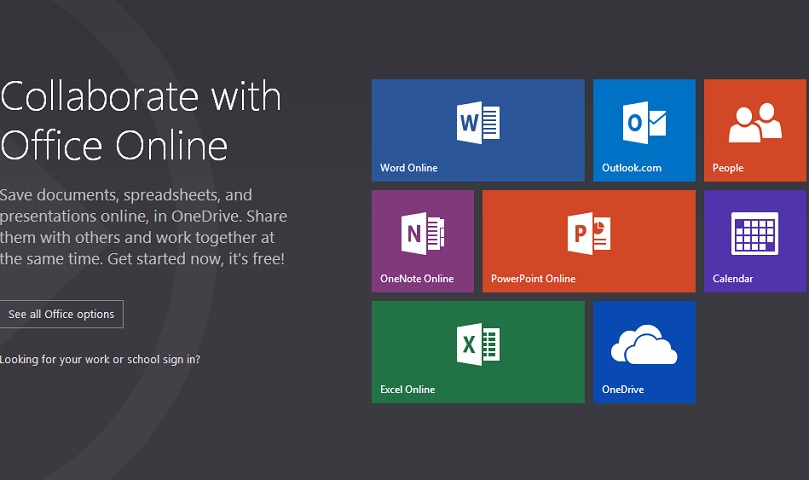 Microsoft on Monday announced that it has updated its free Office Online suite and that the suite will be available on the Google Chrome Web Store as well.

Back in February, the Redmond renamed its Office Web Apps to Office Online and now it is updating its Web-based Office Online suite.

Office Online apps including Word Online, PowerPoint Online and OneNote will now be offered as Chrome Apps, while an Excel Online Chrome App is just a mile away. The Office Online apps, unlike the Office 365 apps which require a subscription fee of up to $100 per year or more, will be available for free.

Microsoft in its blog post said it has also made improvements to the Office Online apps. According to the blog post, Excel Online will now include the ability to insert new comments as well as edit and delete existing comments.

Support for files containing VBA (Visual Basic for Applications) has also been improved that will now allow users to open and edit VBA-enabled spreadsheets without removing or breaking the VBA in the file.

Excel has also been introduced with a new feature Tell Me, the same feature that âallows users to ask Word how to do something, and have the relevant commands presented in a simple drop-down list.”

As part of the update, Word Online will now allow users to make comments and changes at the same time with the co-authors/editors in the editing mode. In addition, footnotes and endnotes can now be added more conveniently inline.

PowerPoint Online will now offer a layout view that will show how the final slide will look like after editing. The company had made some performance and video playback optimizations along with the addition of Tell Me functionality.

As for OneNote Online, the update brings the most requested printing support and the multi-column section or page navigation.