Titanfall: Expedition DLC map pack to land in May 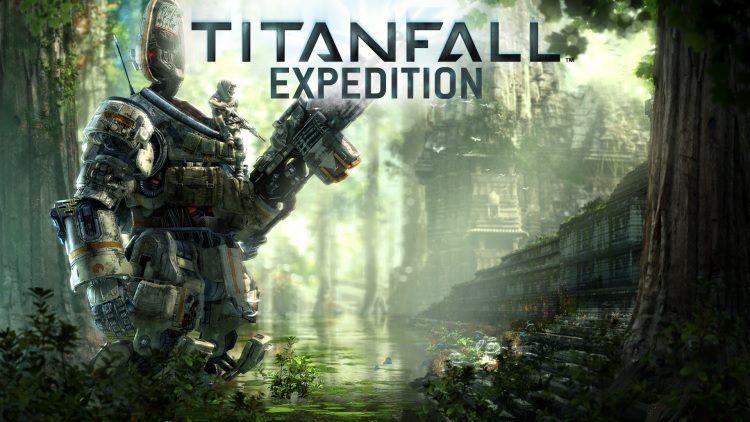 Respawn has announced Titanfall: Expedition â first of the three expansion packs for the title â which will bring with it three new maps dubbed ‘Runoff’, ‘Swamplands’ and ‘Wargames’.

Announced at PAX East, Titanfall: Expedition will cost $9.99 on its own; however, those who have subscribed to $24.99 Titanfall Season Pass shall receive the expansion pack for free in May.

Runoff will be bringing in Titanfallâs first water-based map, while Swamplands will add trees to the pilot playground. Swamplands will provide players with the opportunity of ‘tree running’ â jumping between trees and even tree tops.

âTo maintain battle readiness at the new base, IMC Pilots use simulation pods to train for anticipated Militia raids, based on lessons learned in Angel City and IMC Airbase Sierraâ, reads one of the statements on Titanfallâs official website.

This seemingly hints at the Wargames map – believed to be set within the game’s tutorial ‘training simulator’ environment.