HTC One M8 to be available in a plastic version as well? 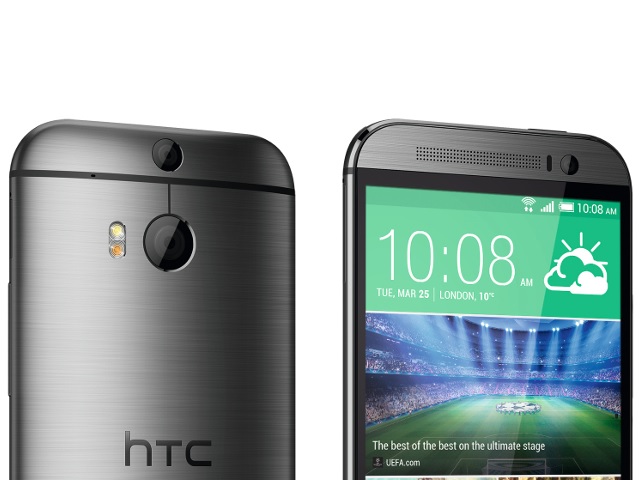 Recent rumors suggest that HTC, which recently launched its HTC One M8 in an aluminum build version, is all set to release a cheaper plastic version of the phone.

HTC One M8 currently sports a metal build, which is highly praised by the users. According to the rumors, there will be no distinction between the original One M8 and the plastic version of One M8.

If the rumors about this possible plastic HTC One M8 are to be believed, then the company might roll out the device by May 2014.

However, HTC is yet to confirm the plastic version of One M8 officially.