Call of Duty: Ghosts Devastation expansion coming to PS4, PS3, and PC on May 8 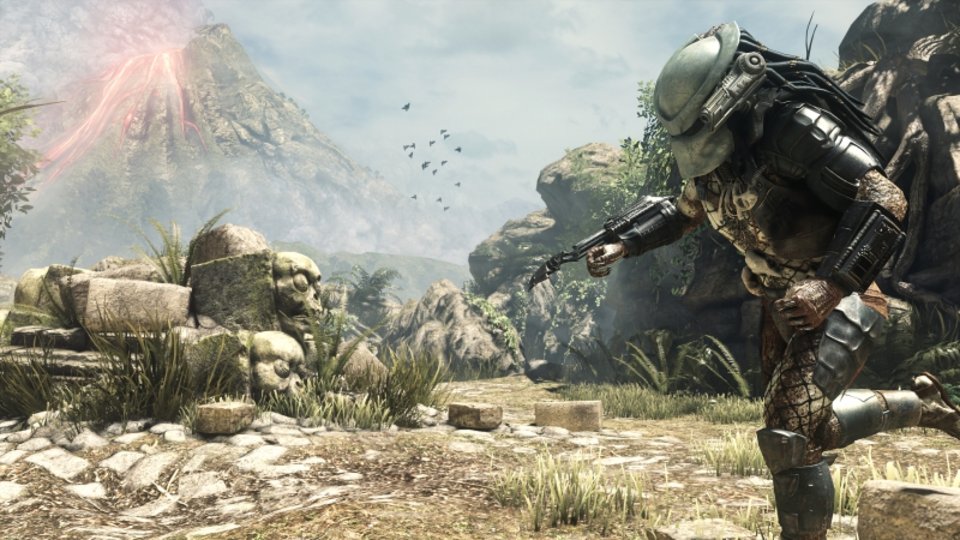 Activision Blizzard will be releasing the Call of Duty: Ghosts Devastation multiplayer expansion pack for PlayStation 4, PlayStation 3 and Windows PC on May 8.

Devastation is the second of the four massive DLC packs planned for the Call of Duty: Ghosts for 2014. The pack is priced at $14.99 and includes 4 small-to-medium sized multiplayer maps, new tactical 2-in-1 “Ripper” SMG/Assault Rifle, and the next chapter in Extinction’s four-part episodic narrative dubbed “Episode 2: Maydayâ.

The new multiplayer maps included in the Devastation pack are Ruins, Collision, Behemoth, and Unearthed.

Collision is set amidst the mangled remains of a cargo ship that crashed into a New York City bridge; Behemoth will take players on top of a massive excavation platform in South America â a map ideal for using long-range weapons; and Unearthed is a reimaged version of “Dome” from Call of Duty: Modern Warfare.

The most interesting map seems to be Ruins, which is set amongst an ancient multilevel Mayan temple that is not only suitable for long-range weapons but for close-quarters showdowns as well. Skilled players should ideally be able to find and complete the map’s Field Order to then play as âHollywood’s most formidable action film stars and the galaxy’s ultimate hunter, the deadly Predatorâ.

Those who have subscribed to a season pass of $49.99 should be able to download the pack without paying anything extra. Devastation has already been launched for Xbox 360 and Xbox One earlier this month.