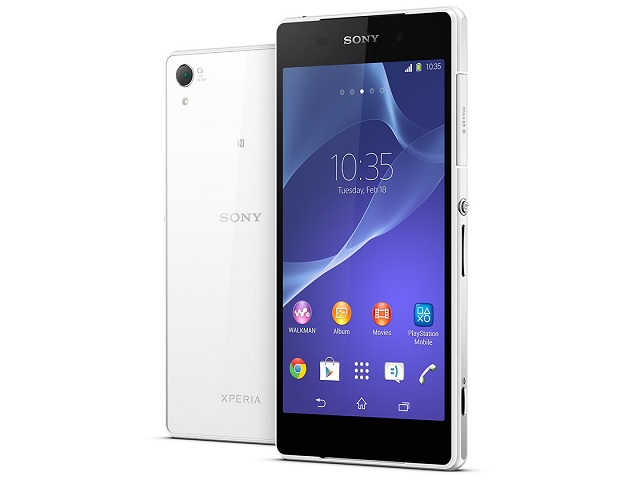 Recent reports claim Sony’s latest flagship device, Xperia Z2 to be available in UK ahead of the official launch in May 1.

Carphone Warehouse, UK based retailer, has confirmed that the new smartphone will be available two weeks before the launch in limited stock, with delivery expected on week commencing 14 April. Customers who have orders an Xperia Z2 with a contract are likely to get Â£100 cash back.

Phones 4u has also announced that the pre-orders of the device will be delivered to customers from April 14. The retailer is also bundling a freeÂ Sony SRS-BTX300 wireless speaker worth Â£119 along with a wide range of Sony content including games, music and six movies worth Â£80.

Sony Xperia Z2 was officially unveiled at the MWC 2014. The device will sport an impressive 5.2-inch IPS LCD capacitive touch screen display, and ship with android 4.4.2 KitKat. Xperia Z2 will be powered by 2.3GHz quad-core Qualcomm Snapdragon 801 processor, complemented by an Adreno 330 graphics processing unit and pack the worldâs best camera and camcorder.

Sony Xperia Z2 was originally slated for a release this month. Late last month, the company announced that there will be a delay in the release due to difficulties in keeping up with the high demands in UK. However, Sony confirmed that all pre-orders will be shipped on time in April.

Some retailers like Clove has also listed the Xperia Z2 for pre-order for Â£540, and is giving away the same Sony SRS-BTX300 wireless speaker along with Â£80 worth of Sony content for free. Clove is also bundling free Sony MDR-NC31EM noise-cancelling headphones to the first stock of Xperia Z2, which will be available only in mid-May.