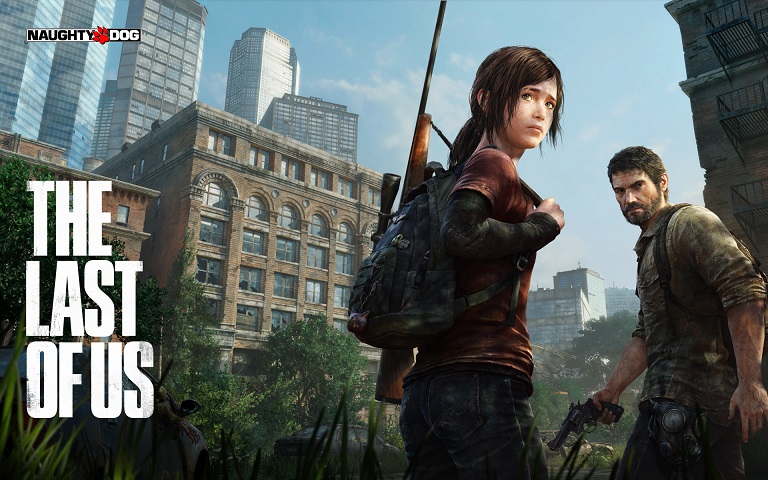 Sony accidentally leaked the banner of The Last of Us for PlayStation 4 with an option to pre-order the game at a premium price of $59.99 before taking it down.

There has been no official word from Sony itself regarding a PS4 version of The Last of Us, but reports about its existence have cropped up every now and then. Just last month Sercan Sulun, Eurasian software manager for Sony, spilled the beans on the PS4 version stating that The Last of Us would be launched sometime in summer.

“There is no information about a new The Last of Us game but I can share this knowledge; as of this summer, The Last of Us will be on the PS4. Both on PSN and physically,” he had said at the time.

The banner ad for The Last of Us went live on Sony Entertainment Network online store, but doesnât actually allow placing an order as it returns a page not found error. However, it does mean that the title does exist and that it will be released for $59.99 â at least in the US.

In a statement to Eurogamer, Sony said, “At no time have we announced that The Last of Us is coming to PS4 and therefore, have nothing to say on the subject.”