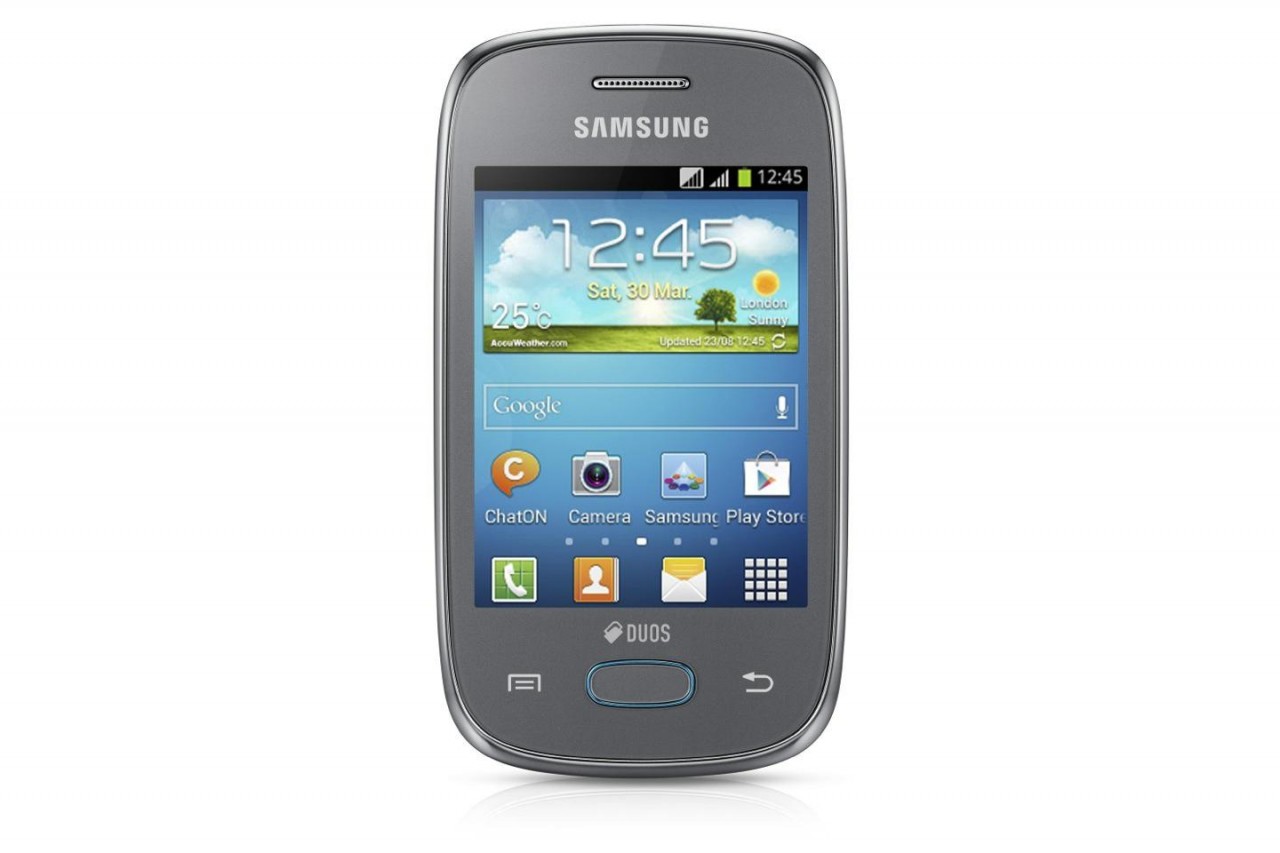 Both the Galaxy Star and the Galaxy Pocket Neo offer similar specs which are as follows:

No current release date has been announced, we would expect them to ship to the UK, US and Australia, however they are fitted with duel-SIM so the phone may be released further afield, as always we will keep you updated.