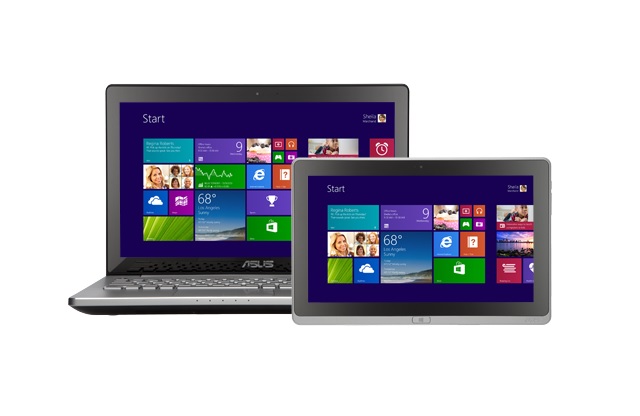 Microsoft has announced that its Windows 8.1 users have exactly 5 weeks from today to apply Windows 8.1 Update as failure to do so will prevent them from applying any future updates to their systems.

Microsoft notes that the update is required to keep Windows 8.1 devices current and âFailure to install this Update will prevent Windows Update from patching your system with any future updates starting with Updates released in May 2014.â

Windows 8 RTM users will not able to be able to apply the update directly and they will have to go about doing a two-step upgrade â from Windows 8 to Windows 8.1 and then apply the Windows 8.1 update.