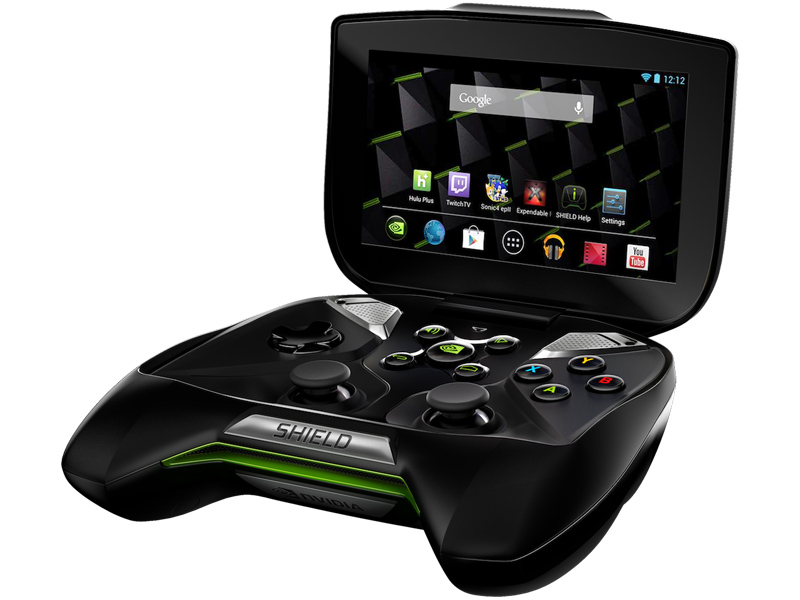 NVIDIA announced the April update for the NVIDIA Shield that will upgrade the device from Android 4.4 KitKat to the latest Android 4.4.2 version with numerous bug fixes.

NVIDIA Shield also gets a beta version of the Remote GameStream with this update, and also support for laptop GPUs and now laptops running GTX 600M, GTX 700M, and GTX 800M can stream games directly to the console.

âNVIDIA GameStream has to date enabled gamers to play PC games on SHIELD from the comfort of their sofa, and remotely via the cloud in select areas with the NVIDIA GRID Streaming Beta. With the launch of the latest SHIELD Software Update, any supported PC game can be played on SHIELD from outside of the home,â read the blog post.

âAt work and able to do your own thing over lunch? Connect SHIELD to your network, activate GameStream as normal, and take to your Titan for a short multiplayer session in Titanfall.â

The new GameStream enhancements have also enabled the âWake On LANâ feature to remotely turn on your PC by entering password to stream games. Streaming PC games to a Shield that isn’t on the same network requires a minimum Wi-Fi bandwidth of 5-megabits per second.

The other enhancements in this update are improved Gamepad Mapper, Console Mode, an improved TegraZone, the ability to connect to multiple PCs and so on.

Gamepad Mapper has also received a few tweaks with this update like the quick-access shortcut. The Gamepad Mapper allows gamers to play Android games using the controller.

Console Mode is now keyboard and mouse compatible via support for Bluetooth mice and keyboards. This transforms the Shield into a portable PC enabling 1,080p, 60 frames per second HDTV gaming.

The new TegraZoneâs home screen lists the gamers PC and Android games, settings and the TegraZone store making the info more accessible. The update also adds a news feed and notification system into the mix.