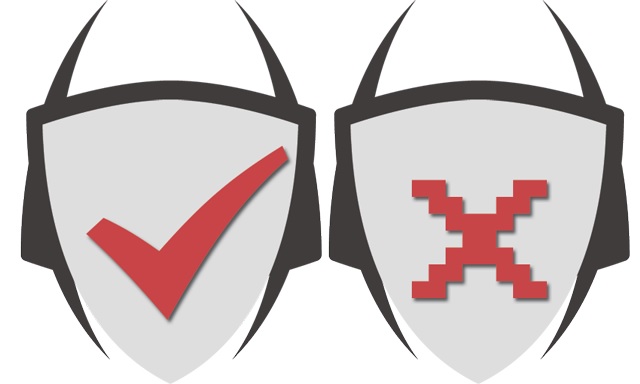 Virus Shield, which managed to hit the no. 1 spot in the paid category, has been pulled from Google Play after it turned out to be a fake app that actually did nothing except displaying an icon that changes.

Virus Shield claimed to be a security solution that prevented harmful apps from being installed. Further the app also claimed that it scanned apps, settings, files and media to protect usersâ personal information.

Beyond that Virus Shield also noted in its description that it didnât have any advertisements and required no permissions, and on top of that has a very low impact on battery life.

All this seems too good to be true as being sold for $3.99 a pop, Virus Shield may have been the perfect security app one could have on Android.

However, the app is a fake as it did nothing but change the icon pretending to check the smartphone for viruses. Further, the app managed to fool as many as 10,000 users grossing its makers a whopping $40,000 for nothing.

According to Android Police, which uncovered the scam, âThis is fraud, pure and simple, and the developer “Deviant Solutions” potentially made considerable amounts of money based on a complete lie.â

To prove their claims, Android Police went to the extent of decompiling the app and posting the Java Code at github.