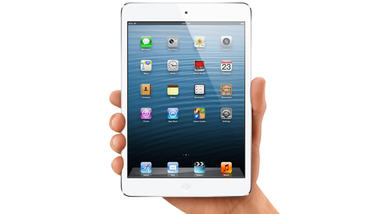 Apple have been in the news a lot recently for court battles surrounding patent disputes, they are also well known for the ability to have the simplest things trademarked (such as the letter âiâ). Apple were also granted the âiPadâ trademark in March 2012 leading to a $60 million settlement for its use elsewhere.

Now it seems Apple does not always get their own way, their application to the Patent and Trademark office for the use of the word âminiâ has been denied. The ruling was that the word âminiâ was simply descriptive and cannot be trademarked, specifically:

âThe term âMINIâ in the applied for mark is also descriptive of a feature of applicantâs product.â