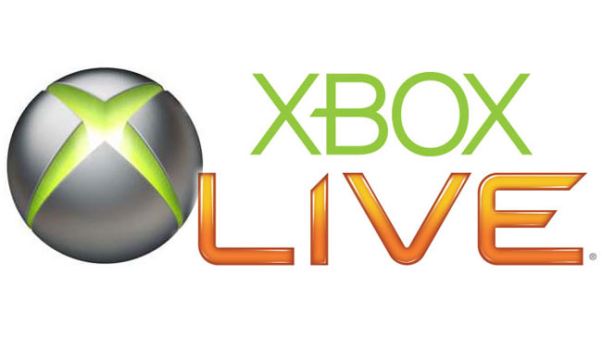 Microsoft has announced that Xbox Live Gold users impacted by March 11 downtime will be gifted a 7-day subscription.

According to IGN, the company is notifying affected users via Xbox Live Messages that they will receive a 7-day subscription soon.

âWe know you experienced an issue signing in on your Xbox One on 3/11/2014. We apologize and will soon give you 7 days of Xbox Live Gold for your inconvenience,” read the message that Microsoft sent to the users.

A Microsoft representative also confirmed that the company is offering one week of free Xbox Live Gold to members affected on March 11.

March 11 service outage, an unspecified issue that affected Xbox Live, negatively impacted users’ ability to sign into the service. They were prevented from accessing their saved games and playing multiplayer titles.

The issue cropped up on the same day as Xbox Oneâs exclusive Titanfallâs launch day. The downtime lasted for around 6 hours from the initial tweet of the company confirming it.

Microsoftâs Larry Hryb aka Major Nelson also tweeted that Titanfall’s release had nothing to do with the outage, but the actual cause of the problem is yet to be revealed.

Recent reports claim that Microsoft will be checking the internal logs to check the users who tried to connect to the service. However, Microsoft is yet to comment on it.