Around the world in 22 days: Google’s Loon Ibis-167 sets a new record 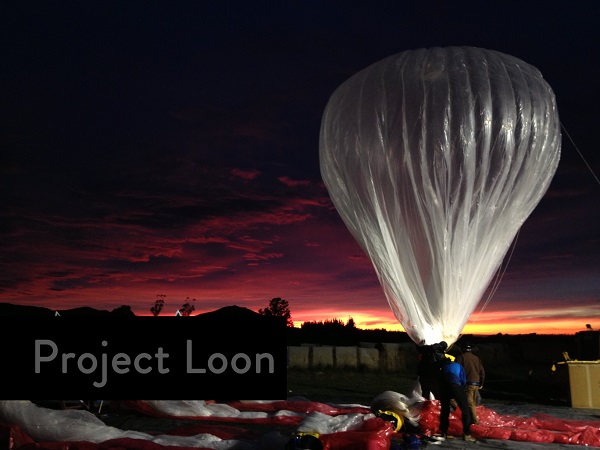 Googleâs increasingly popular Project Loon Ibis-167 balloon has just finished its first lap of journey around the world in 22 days connecting remote places to the world of Internet. The balloon has managed to finish its first lap in just 22 days against the estimated 33 days.

Loon Ibis-167 balloons have covered up to 311,000 miles until now. These balloons fly at an altitude of 12 miles above the earthâs surface which is higher than the altitude some of the best planes fly at.

While afloat, these balloons connect with each other and pass on wireless internet signals to ISPs in the remote areas where provision of wired Internet service is not possible. Google recorded wind patterns and data using test flights, based on which the functioning of the balloons were determined.

The balloons are programmed to catch winds and take advantage of the wind speed to finish their course earlier than planned. From what Google has shared through a Google+ post, the balloon has survived all odds, especially the Polar Vortex.

It could have been caught up in the vortex, but the thoughtfully designed pumps and diagonally facing solar panels helped it maintain the right pressure and store the required power efficiently in order to successfully maneuver the strong winds.

Google is still experimenting with these balloons by flying them in all the seasons to learn more about the stratosphere behaviour and optimally programming the balloonâs to keep up with the changing atmospheric conditions.

Google has said, âTraversing the stratosphere is particularly challenging this time of year because the winds actually change direction as the southern hemisphere moves from warmer to colder weather, resulting in divergent wind paths that are hard to predict.â

Itâs only a matter of time before the remote places on earth get their internet connection from these Google Loons.