Apple: WWDC 2014 starts June 2; tickets to be issued through lottery 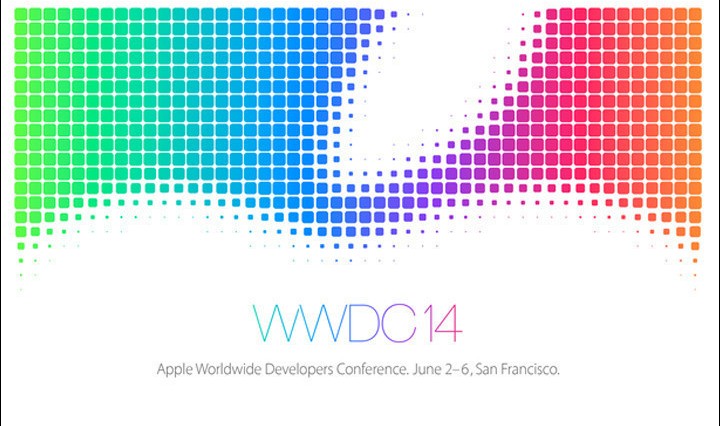 Apple has announced the official dates of its annual Worldwide Developers Conference (WWDC) to be held at San Francisco’s Moscone West Center.

The much awaited event will kick off on June 2 and continue till June 6. The conference will have over 100 technical sessions led by 1,000 Apple engineers to, as the invite says, âWrite the code. Change the world.â

This time the iPad maker has announced tickets for the WWDC to be issued to attendees by lottery, the same method Google is using for its I/O event this year. Last year tickets for the event were sold out in approximately 90 seconds, on a first-come first-serve basis.

Philip Schiller, Apple’s senior vice president of Worldwide Marketing, said âWe have the most amazing developer community in the world and have a great week planned for them.â

âEvery year the WWDC audience becomes more diverse, with developers from almost every discipline you can imagine and coming from every corner of the globe. We look forward to sharing with them our latest advances in iOS and OS X so they can create the next generation of great apps.â

WWDC 2014 will see over 100 hands-on labs and events to provide developers with code-level assistance, insight into optimal development techniques and guidance on iOS and OS X technologies in their apps. Developers can expect to see iOS 8 unveiled as well as an OS X Mavericks update.

For those unlucky ones who wonât be making it to the conference this year, the June 2 State of the Union session and the Apple Design Awards will be streamed live. Also technical session videos will be made available throughout the week on the Apple Developer website to all registered developers.