Canonical decides to shutter its cloud storage service Ubuntu One 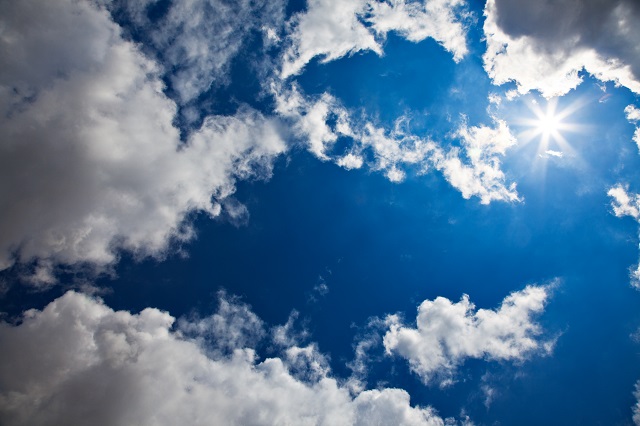 Canonical has revealed its plans of focusing efforts on its most important strategic initiatives because of which it is shuttering its cloud storage service Ubuntu One.

âToday we are announcing plans to shut down the Ubuntu One file servicesâ, announced Canonical CEO Jane Silber in a blog post. âThis is a tough decision, particularly when our users rely so heavily on the functionality that Ubuntu One provides.â

Silber explained that Canonicalâs strategic priority is developing the best converged operating system for mobile devices, desktops and more. Silber said that Canonicalâs differentiator has been highlighting third party services and products and not its own.

The Ubuntu One is a free cloud storage offering from Canonical and one of the rare freemium service from the company through which it intended to compete with the likes of Dropbox, Microsoft OneDrive, Google Drive and others.

and Silber said that this particular vertical of free storage isnât sustainable for the company considering that other players are already offering free storage of up to 50GB.

âIf we offer a service, we want it to compete on a global scale, and for Ubuntu One to continue to do that would require more investment than we are willing to makeâ, Silber stated.

âWe choose instead to invest in making the absolute best, open platform and to highlight the best of our partnersâ services and content.â

Ubuntu Oneâs shuttering timeline is as follows: starting today users wonât be able to buy more space; starting June 1, file syncing will stop and on July 31, Canonical will wipe out all the data from its servers. Annual subscribers will be issued a refund.