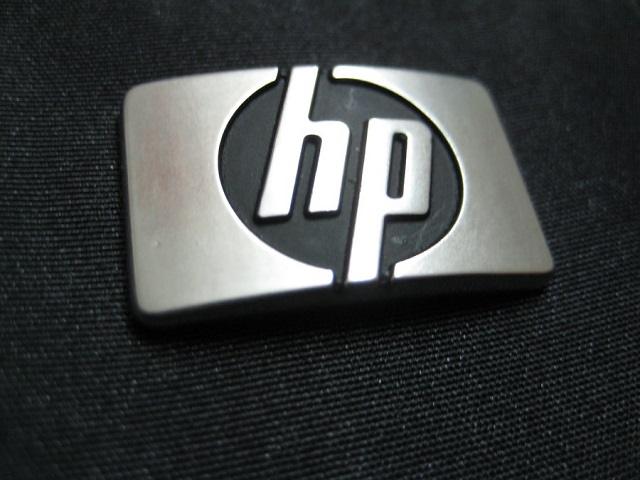 Latest report claims Hewlett-Packard (HP) to have made around seven million notebook sales in the first quarter of 2014.

According to the report from DigiTimes, unnamed sources from the upstream supply chain have revealed this sales figure of seven million, claiming HP has a âchance to return as the largest notebook vendor worldwide.â

The sources also stated that the unit shipments are around one million more than the expected, surpassing Lenovoâs sales.

HP reached a sales figure of 7.7 million notebooks in the fourth quarter of 2013 and was expecting a shipment drop of 9 percent on quarter in Q1 this year.

The reports explained that the company was expected to only ship six million notebooks, compared to Lenovoâs 6.6 million unit sales expectations. HP has outperformed the expectations resulting in higher sales.

The sources believe that this sales figure increases the chances of the company to come again as the largest notebook vendor worldwide.

However, Acer and Asustek shipments are expected to have an impact in the chances. As for Acer, the sources pointed out that Acer is likely to have faced around 15 percent sequential drop in this first quarter.

The increase in shipments will be beneficiary for Quanta Computer and Inventec. Quanta Computer covers over 50 percent of HPâs total consumer notebooks shipments, while Wistron and Compal Electronics are the other ODMs. Inventec is the major ODM of the companyâs enterprise notebooks.