Windows Phone 8.1 developer preview to be released earlier than expected 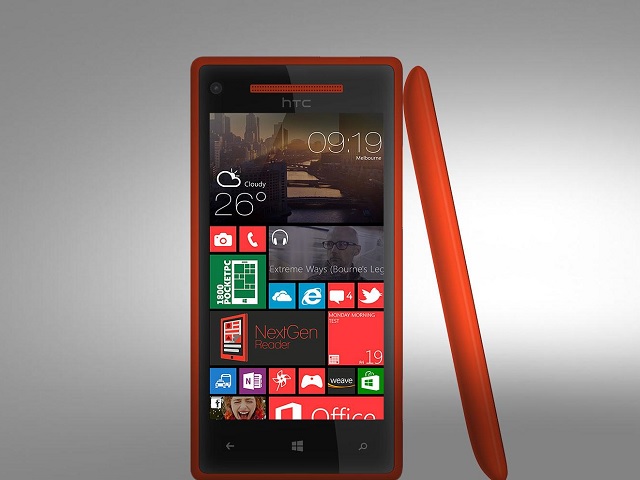 One of the biggest expectations from BUILD 2014 is the announcement of Windows Phone 8.1 and according to latest reports developers will getting their hands on the preview version as early as April 10.

Earlier reports did peg an April release of the developer preview, but according to WPCentral, Microsoft will make the Windows Phone 8.1 preview available to developers on April 10 – just a week after the official announcement and weeks before the general release.

Having early access will enable developers to ensure compatibility of their apps with the new mobile platform well in advance giving them enough time to iron out the bugs.

Those with an App Studio account will be able to install the Windows Phone 8.1 preview on their Windows Phone 8 devices weeks before the OS is released generally.

Windows Phone 8.1 is said to be one of the most mature Windows Phone platforms ever and is believed to offer installing and executing apps from microSD card.

Developers can get more information about this Operating System on Microsoftâs Windows Phone Developer Blog.