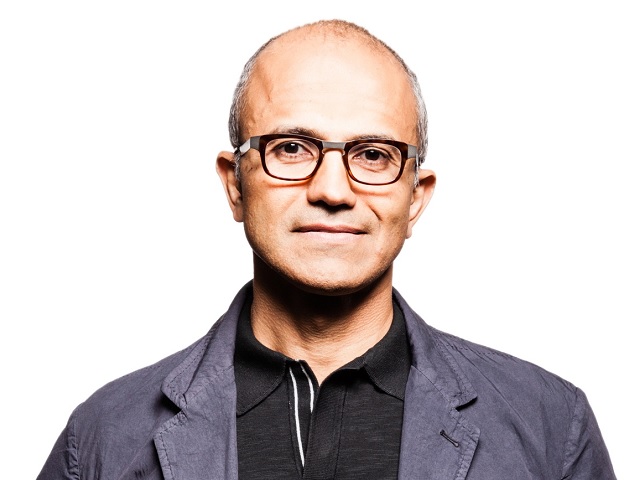 In an email sent to the employees, NadellaÂ revealed that the current leader for the Cloud and Enterprise organisation, Scott Guthrie, has been promoted as Executive Vice President âwhere he will continue to lead and drive the organization.â

Guthrie âhas been a very public and passionate evangelist for many of our most important developer and infrastructure businessesâ and has made key contributions to âpivotal technologies that help power the Microsoft ecosystem today,â the CEO said.

Next in the list was Phil Spencer, reporting to Terry Myerson, will now lead the entire Xbox division at Microsoft which includes the Xbox, Xbox Live, Xbox Music and Xbox Video teams, as well as Microsoft Studios. Spencer previously worked as head of Microsoft Studios.

âCombining all our software, gaming and content assets across the Xbox team under a single leader.. will help ensure we continue to do great work across the Xbox business, and bring more of the magic of Xbox to all form factors, including tablets, PCs and phonesâ, Nadella said.

Nadella also said that as a part of the reshuffle Stephen Elop will lead the Microsoft Devices GroupÂ as Executive Vice President, when the Microsoft’s acquisition of Nokia’s smartphone business closes, a $7 billion deal announced last year. Elop was the president of Microsoftâs Business Division in charge of Office and a member of Microsoftâs senior leadership team.

âWe expect to close the acquisition by the end of April 2014,â Nadella wrote.

âIâve had a chance to work closely with Stephen, when he was previously a senior leader with Microsoft, as a key partner during his tenure as Nokia CEO, and again in the last several months as weâve worked through the initial stages of integration planning. I look forward to working with Stephen as a key member of the senior leadership team and welcoming the Nokia Devices and Services employees to the Microsoft family.â