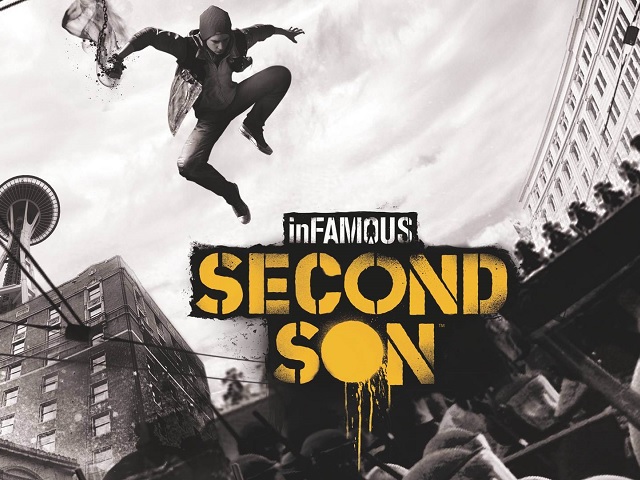 PlayStation 4 exclusive inFamous: Second Son has retained its top spot in the UK charts despite registering a 67 percent week-on-week decline in sales, while Metal Gear Solid V: Ground Zeroes and Titanfall have managed to hold their rankings from last week.

The latest PS4 exclusive from Sony has helped the Japanese company sell its 7 millionth PlayStation 4 during its launch week reports InsiderP. According to the site, the game has sold over 1 million units already with 400,000 selling in PAL, 90,000 in the UK, 50,000 in Asia, and over 150,000 digital downloads.

Metal Gear Solid V: Ground Zeroes witness a sales decline of 64 percent, while Titanfall saw a decline of 42 percent; however the titles managed to retain their rankings from last week.

FIFA14 climbed two positions â thanks to retailer promotions and a 38 percent increase in sales over last week.

The LEGO Movie Videogame also managed to climb three position to finish at fifth by registering a 3 percent increase in sales week over week.

Diablo III: Reaper of Souls from Activision Blizzard is the new entrant at sixth position while South Park: The Stick of Truth dropped two positions to finish at seventh.

Call of Duty: Ghosts managed to find itself at eighth up four positions from last week while Minecraft: Xbox 360 Edition finished at ninth.