UK Government to legalize DVD and CD ripping for personal use 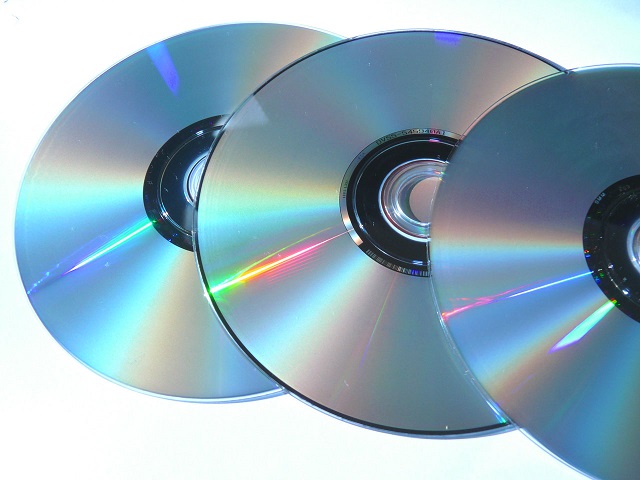 The UK Government has published a guide about an upcoming copyright law revision that will allow consumers to legally rip CD and DVD for personal use.

The upcoming amendments will also broaden peopleâs âfair dealingâ rights, including quotation and extract rights. These changes will go into effect from June this year.

âCopyright law is being changed to allow you to make personal copies of media you have bought for private purposes such as format shifting or backup,â read the guide by the UK Intellectual Property Office (IPO).

âThe changes will mean that you will be able to copy a book or film you have purchased for one device onto another without infringing copyright.â

The IPO also notes that the updated law will allow people to legally store copies of music and movies in the cloud. Consumers can also sell their media to other people, provided that they don’t have any backup copies.

âHowever, it will be illegal to give other people access to the copies you have made, including, for example, by allowing a friend to access your personal cloud storage,â IPO said.

The guide also explained that these changes will make current copyright law more reasonable and could generate extra revenue for the technology sector.

âThis measure will benefit technology firms by removing barriers and costs and improving entry to technology markets which rely on consumers being able to make private copies,â the IPO stated.

The new rules on âfair dealingâ will allow quotations and extracts to be more widely used. With the current rules, quoting without permission is allowed only in cases of criticism, review or news reporting.