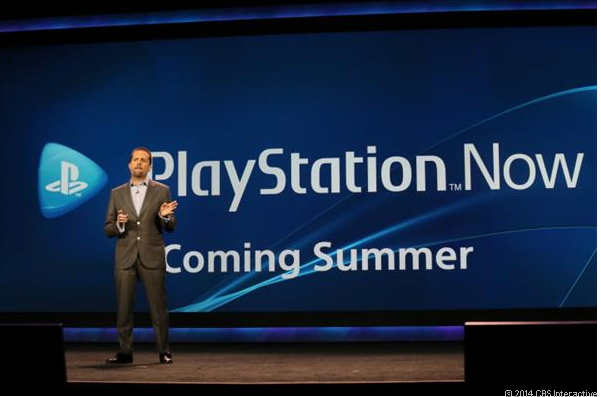 Sony has sent out a fresh wave of PlayStation Now beta invites to gamers through email, new reports indicate.

âCongratulations, you have been selected to become one of the first gamers to participate in the PlayStationâ ¢Now Private Beta!â read the email.

According to the Game Informerâs report, the company in the email is recommending gamers to keep their PlayStation 3’s connected to the internet with an Ethernet cable and use broadband connection of at least 5Mbps speed. Gamers will have to accept the Beta licensing agreement that also includes non-disclosure clauses.

The email claims that PS Now will give the beta testers instant access to âa library of PS3 titles.â The company has also stated that it will send out vouchers with instructions on how to redeem it, for gamers accepting the invite.

PlayStation Now is currently undergoing a limited closed beta test in the United States, before Sony will officially launch the service this summer.

The company is expected to roll out the service in North America later this year, while previous reports suggest that the PlayStation Now service will not arrive in Europe until the first quarter of 2015.