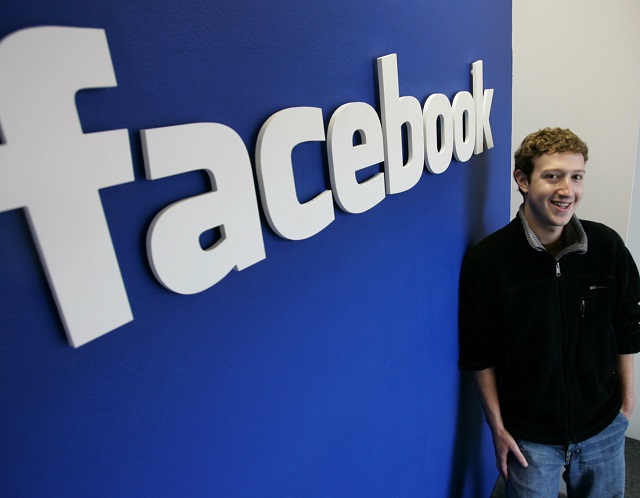 Facebook recently announced its plans to use specially designed satellites and solar powered drones to connect even the most remote parts of the world with internet.

The social networking giant on Thursday said it has hired aerospace and communications experts from NASAâs Jet Propulsion Lab for its new “Connectivity Lab” project.

Facebook Chief Executive, Mark Zuckerberg, in a post on his personal Facebook page, wrote, “In our effort to connect the whole world with Internet.org, weâve been working on ways to beam internet to people from the sky.”

“Today, weâre sharing some details of the work Facebookâs Connectivity Lab is doing to build drones, satellites and lasers to deliver the internet to everyone.”

Yael Maguire, director of engineering at Facebook, in a video post explained companyâs plans of coming up with a new plane architecture that would enable the drones to fly at roughly 20,000m because thatâs where winds are at their lowest. The drones will be flying above commercial airliners and will be able to stay in the air “for months at a time”.

“These planes are solar-powered and they sit there and circle around, and have the ability to broadcast internet down.”

Facebook also announced it has hired a five-member team from a small UK-based company, Ascenta, whose founders were behind the creation of early versions of the Zephyr, which held the record for the longest-flying solar-powered unmanned aircraft.

The social giantâs latest move will be an extension of the companyâs Internet.org effort, aimed at connecting billions of people who do not currently have Internet access in places such as Africa and Asia.