Google I/O 2014 tickets to be sold via lottery system 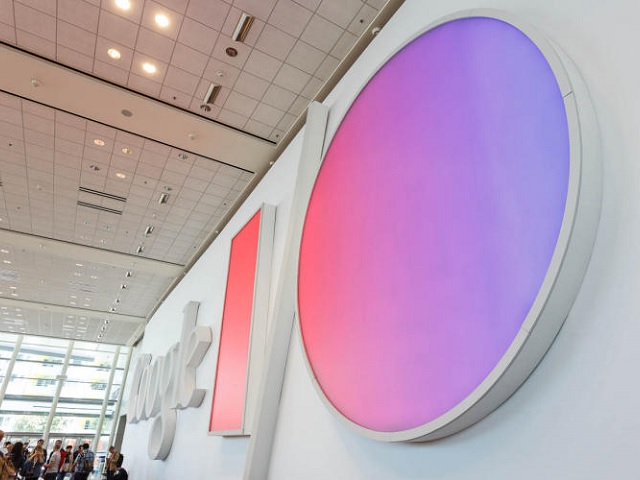 Google announced its plans of going for a random a ‘lottery registration’ system this time to select the attendees for the 2014 Google I/O developer conference.

Until now tickets for the developer conference were allotted on the first-come first-serve basis, but this year Google has decided to revamp the ticket process by holding a lottery for selecting the conference attendees.

Billy Rutledge, Director of Developer Relations at Google, wrote on the Google developersâ blog: “You won’t need to scramble the second registration opens, as we will not be implementing a first-come-first-served model this year.”

“Instead, registration will remain open from April 8 – 10 and you can apply any time during this window. We’ll randomly select applicants after the window closes on April 10, and send ticket purchase confirmation emails shortly thereafter.”

Those who are unable to attend the conference can watch the major presentations online during the live-stream or at an I/O Extended event in their nearby area.

This year it is rumored that the search engine giant might unveil the new Android KitKat successor along with Nexus 8 at the I/O 2014 conference to be held at the Moscone Centre.