Sony pushes back Xperia Z2 launch to May 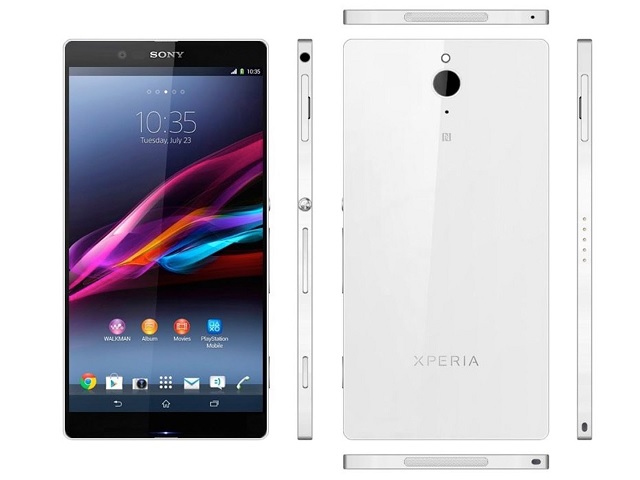 Sony Xperia Z2 is facing a delay in its general release, due to some difficulties in keeping up with high demand in the UK and Europe.

Sony confirmed that only customers who pre-ordered the handset are likely to receive the latest flagship device Xperia Z2, when it arrives next month.

Sony has also removed the pre-order page for the Xperia Z2 device from its European and Asian online stores, in order to catch up with the heavy demand.

“Xperia Z2 will be available in the UK during April and we are expecting to deliver to all consumers who have placed a pre-order through our key partners,” said a Sony spokesperson.

“We are working tirelessly to maximize stock levels in April but currently we do not expect to meet the high demand across all our sales channels.”

Sony hasn’t detailed any other information as yet apart from the above statements. According to a retailer Unlocked Mobiles, the delay in the general release is due to a component manufacturing issue with a 3rd party, who makes a part for the devices.

Certain UK retailers have already started to list the expected shipping dates for the Xperia Z2 in May. Carphone Warehouse claims the smartphone to be available after April 14, while Phones 4U is promising a delivery date of April 11 as per schedule.

As of now, itâs unclear of when exactly the new Sonyâs flagship device Xperia Z2, will finally hit the market. While this launch delay applies to the UK and Europe, thereâs no word about the Sony Xperia Z2 availability in other locations around the globe.

Moreover, the company is yet to announce release plans for the US, which may take a while, considering these launch delays.