Apple iPhone 6 to launch in two sizes in September 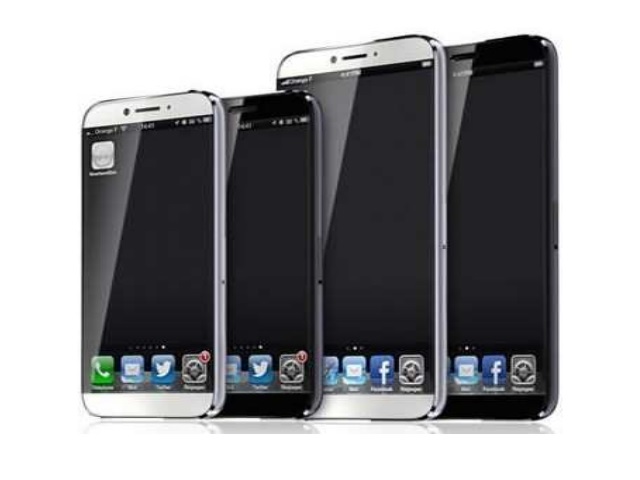 New reports from Japan claim that Apple is going to launch iPhone 6 in two size variants and that too as early as September this year keeping in line with its annual launch schedule.

According to Nikkei, iPhone 6 will launch in 4.7-inch and 5.5-inch display variants â an increment over the 4-inch screen size in iPhone 5S. The publication has cited its sources in local display manufacturers. The latest reports is in line with earlier reports which pegged iPhone 6 in two screen-size variants.

It is said that the display are being manufactured by Sharp and Japan Display at their Kameyama factory and Mobara plant respectively. “Mass production of LCD panels will start as early as the April-June quarter,” said Nikkei citing its sources. It is also believed that LG Electronics is going to supply display for the iPhone 6 as well.

The report also claims that manufacturers have started manufacturing components such as fingerprint sensors and chips for liquid-crystal drivers.

Reports from Taiwan claim that battery suppliers have already started receiving orders from Apple for its future iPhones.

In other iPhone 6 reports, Pegatron has already started gearing up for iPhone 6 production in second quarter of 2014, while Foxconn is expected to manufacture around 90 million units of iPhone 6 this year alone.