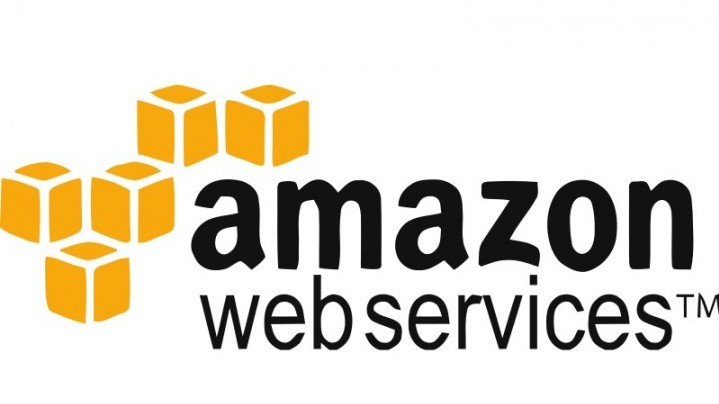 Amazon announced price cuts on most of its cloud computing services, marking the 42nd price reduction since its introduction eight years ago.

Speaking at the Amazon Web Developers conference in San Francisco, Andrew Jassy, senior vice president of Amazon Web Services, said the drop in prices will range from 10 percent to 65 percent.

The slashed rates, which go into effective on April 1, apply to Amazon EC2, Amazon S3, the Amazon Relational Database Service and Elastic MapReduce.

âLowering prices is not new for us. It is something we do on a regular basis. Whenever we can take costs out of our own cost structure, we give them back to our customers in the form of lower prices. I think you can and should expect us to do this periodically,â Jassy said.

The price cuts come a day after Google announced price reductions to its Cloud Platform services.

During his keynote address, Jassy claimed that AWS has five times the computing power of its 14 rivals combined, pointing to an analysis that industry consultancy Gartner published last August. âWhen you look at all those capabilities, they don’t exist anywhere else,â Jassy said.

Jassy also revealed that the company will launch a new memory-optimized instance dubbed R3, featuring an 8 to 1 memory to CPU ratio, with up to 244 GB of RAM. He added that Amazon has already announced 80 new features and services this year.