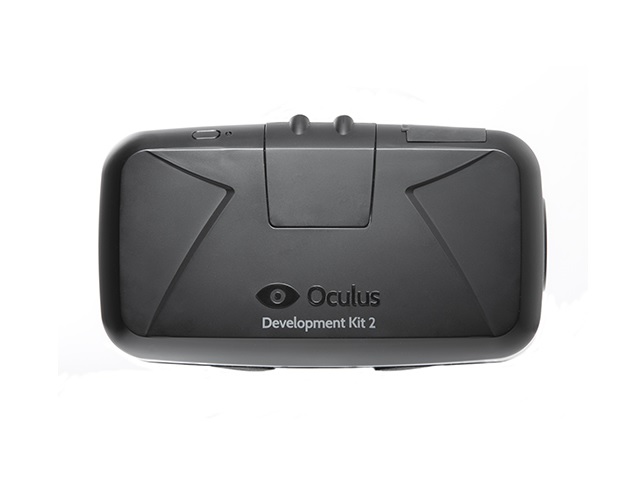 Facebook to buy Oculus VR Inc, the company behind the Oculus Rift gaming headset, in a cash and stock deal valued at $2 billion.

The financial terms of the deal include $400 million in cash, 23.1 million shares of Facebook common stock and an additional $300 million if the acquisition achieves certain milestones.

According to the sources familiar with the matter, Facebookâs deal to buy Oculus VR happened relatively quick over the last five days during the Game Developer Conference in San Francisco.

“Mobile is the platform of today, and now weâre also getting ready for the platforms of tomorrow,” said Facebook founder and CEO, Mark Zuckerberg. “Oculus has the chance to create the most social platform ever, and change the way we work, play and communicate.”

“Iâm excited to announce that we’ve agreed to acquire Oculus VR, the leader in virtual reality technology,â wrote Zuckerberg in his Facebook post. “Oculusâs mission is to enable you to experience the impossible. Their technology opens up the possibility of completely new kinds of experiences.”

“Facebook understands the potential for VR. Mark and his team share our vision for virtual realityâs potential to transform the way we learn, share, play, and communicate,” wrote Oculus VR founder Palmer Lucky on the company’s blog. âFacebook is a company that believes that anything is possible with the right group of people, and we couldnât agree more.â

Zuckerberg described the Oculus deal as “a longterm bet on the future of computing.” He said that Facebook intends to let Oculus continue with its roadmap of development.

The deal of Oculus, which Facebook expects to close in the second quarter, is the company’s second major multi-billion dollar acquisition since mid-February.