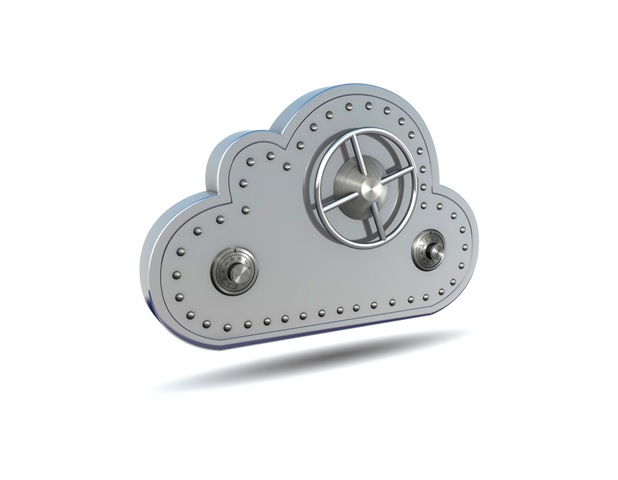 Tumblr has announced a new two-factor authentication option under the Settings menu that, when enabled, decreases the likelihood of hackers breaking into Tumblr accounts.

Tumblr is following the tracks of other web-based platforms like Google, Facebook, and Twitter in implementing the functionality where rather than just passwords users will also need to type in a key generated by their mobile device.

“”Securityâ can mean a lot of things in this crazy life, but nothing says âsecurityâ like Tumblrâs two-factor authentication. Itâs available as an option in your Settings page as of right now,â wrote Tumblr.

âYou know how you need two keys to launch a nuclear missile? Two-factor authentication works like that. One key is your password, the other key is your cellular phone, and you need both to access your Tumblr Dashboard.â

Tumblr gives users a choice in selecting the medium of receiving code – either through text message or an authenticator app. Tumblr recommends using Google Authenticator for iOS and Android devices as an authenticator app for generating a single-use code. Once selected, users have to follow the steps and complete the process.

Users can disable this two-factor authentication at any time and enable it again as per their convenience. To disable, the users have to log in on Tumblr and switch the feature on the Account settings page to off. Users will be prompted to type in their account password to complete the operation.