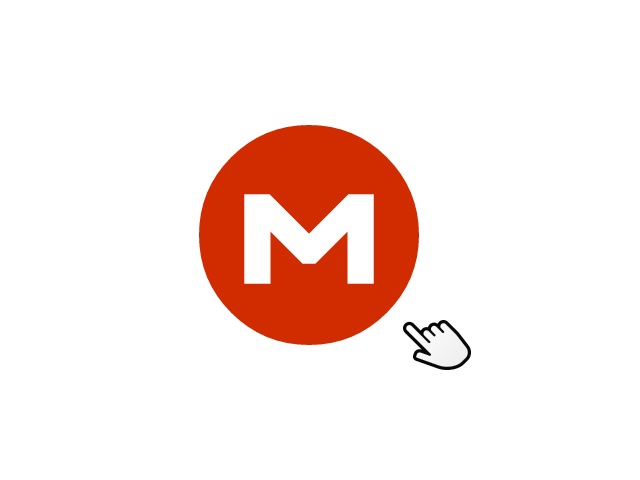 TRS Investments is currently an inactive investment company at a valuation of NZ$2.2m (US$1.88m). Under the deal with Mega, TRS will be acquiring the shares issued to Mega for NZ$210 million by issuing 700,000 new shares to Mega shareholders priced at 30 cents a pop.

“TRS will undertake a 148 to 1 consolidation of its existing share capital and will then issue 700,000,000 new shares in TRS to the existing shareholders of Mega at an issue price of 30 cents per share”, announced Mega in a blog post.

“Following completion of the transaction, the existing shareholders of Mega will hold approximately 99% of the shares on issue in TRS.”

Once the deal is complete, TRS will be changing its name to Mega.

The proposed deal has to receive TRS shareholdersâ approval along with other approvals that might be required to complete the deal. Mega expects the approvals to go through on or before May 30, 2014.

Rapid success of Mega has triggered interest from many investors and Stephen Hall, Chief Executive of Mega, believes that “listing on the New Zealand Stock Exchange will allow investors to participate in the ongoing growth of Mega”.

The deal might not have a smooth sailing considering that one of TRSâs major shareholders Paul Choiselat is “facing charges relating to concealing his interests in listed companies and alleged market manipulation” notes The New Zealand Herald.