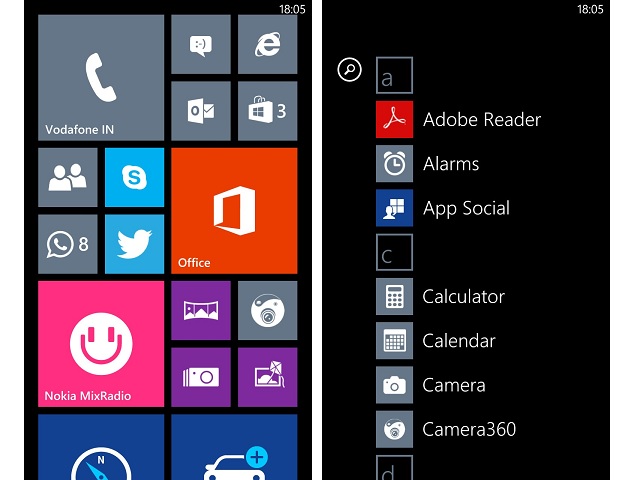 Indian handset and tablet manufacturer Micromax recently partnered with Microsoft at the Mobile World Congress for the release of Windows Phone devices and now one of Micromax’s official has confirmed that it is currently working to Microsoft to develop a smartphone and they will come up with an announcement soon.

In an interview with the Times of India, Micromax Co-founder, Vikas Jain, said that the company is working towards launching Windows Phone-based devices in the Indian market.

Recently Microsoft also announced that it has waived off the license fee for Windows Phone for at least Indian phone makers, Lava and Karbonn. Both the companies will be rolling out Windows phone devices expected to be priced in the range of Rs 6,000 to Rs 12,000 (Â£60 to Â£120), in the next few months.

Recent reports suggest that tech giants Microsoft and Google are putting pressure on device-makers to halt plans to offer dual-OS devices. Some of the companies have even backtracked and have announced they will not be launching any dual OS devices.

But it seems like Micromax will still go ahead with its plans for the LapTab hybrid. Jain confirmed that Micromax is launching a dual-OS (Android+Windows) LapTab device sometime next month.

The hybrid device, powered by a 1.46GHz dual-core Intel N2805 processor, will feature a 10.1-inch screen with a resolution of 1280x800pixels, 2GB RAM and will come with a keyboard cover. The device, which will pack either 32GB or 64GB of storage, will run both Android and Windows operating systems.

[Source: The Times of India]