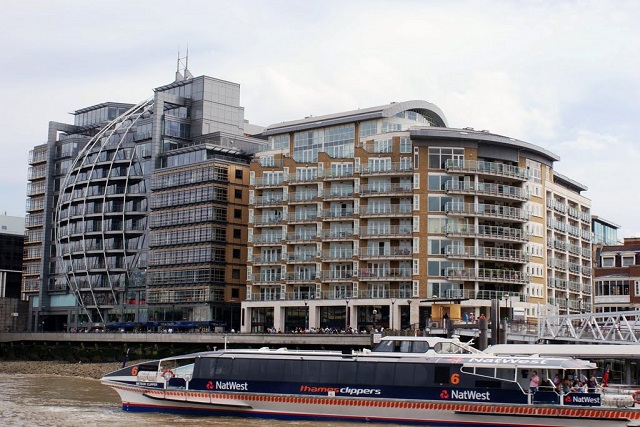 Britain now has superfast broadband connections of 30Mbps or faster available to 73 percent of the population up from 60 percent in 2011, according to communications regulator Ofcom.

Ofcom, claiming it to be unfair to compare the UK with smaller nations, stated that it decided to draw comparisons with only France, Italy, Germany and Spain.

“The factors that affect the development of broadband networks, such as geography, population size and density, and legacy infrastructure, differ significantly between the 28 EU Member States,â Ofcom said.

âFor this reason we consider it more appropriate to compare the UKâs broadband network with those in other major European economies than with those in all EU28 countries.â

Of the EU5, Britain leads for coverage, take-up and choice of services, while also âperforming wellâ on price. The increase in availability of superfast packages has taken the UK from third to first for coverage among the EU5.

Take-up of superfast broadband had reached nine in every 100 people in the UK, better than Spain in second place, with six out of 100.

The scorecard was published following Angela Merkelâs boasts about Germanyâs broadband capacity to David Cameronâs at the CeBIT 2014 earlier this week.

Ed Richards, in an open letter to the government wrote, âWe are leading the main EU nations when it comes to superfast broadband and 4G network deployment.â

Pointing out the latest findings of superfast broadband availability, he wrote “Since we published our last scorecard report in 2013, the UK has overtaken Germany and Spain on both measures.”