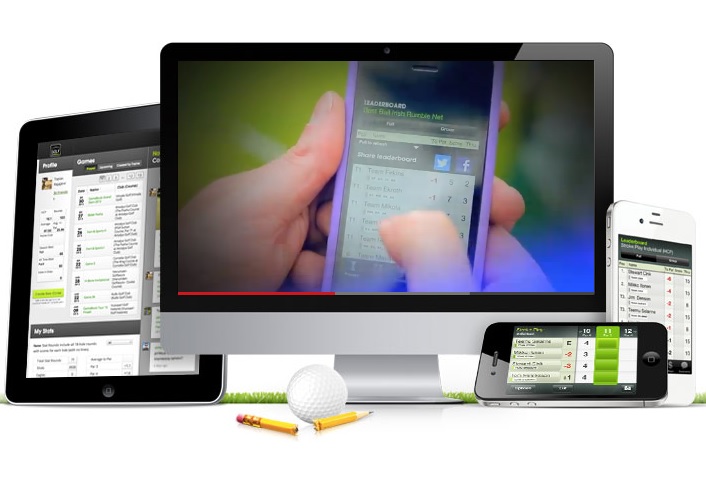 The findings also revealed how UK golfers are trusting social media channels to learn about golf, with 54 percent using the most popular channels to follow Tour players, 43 percent seeking coaching and swing advice and 43 percent looking for information on new products from leading equipment manufacturers.

Mikko Rantanen, CEO of GameBook Inc, said: âIt is vital for the golf industry as a whole that we understand how golfers are using social media channels to learn, communicate and engage with like-minded individuals.

âThis research reveals over a third of all GameBook users are active on social media on a daily basis and activity peaks among the Under 35s (55 percent), drops during mid-life (29 percent) and then, surprisingly, returns among over 55s (40 percent).â

The research also highlighted which smartphone brands were the most popular among UK golfers, with Apple iPhone (31 percent), Samsung (23 percent), Nokia and HTC (6 percent) and Blackberry (5 percent). Seventy-seven percent of Golf GameBook users accessed the app via iPhone, with 14 percent via a Samsung device.

Golf GameBook, available for free download, was founded by PGA professionals with the goal of making golf more relevant, fun and welcoming, and is the fastest-growing golf community in the world with more than 600,000 app downloads.

GameBook offers a sophisticated, but easy-to-use platform for any golfer, golf club or golf tournament organizer to set up live scoring for all types of golf event and is the only scoring app to offer social interactivity.

It has also been widely used by some of the best golfers in the world competing in the pro-ams at the Volvo Golf Champions in South Africa; Abu Dhabi HSBC Golf Championship; the PGA Tourâs Honda Classic and last yearâs WGC-HSBC Champions at Sheshan International Golf Club in China.