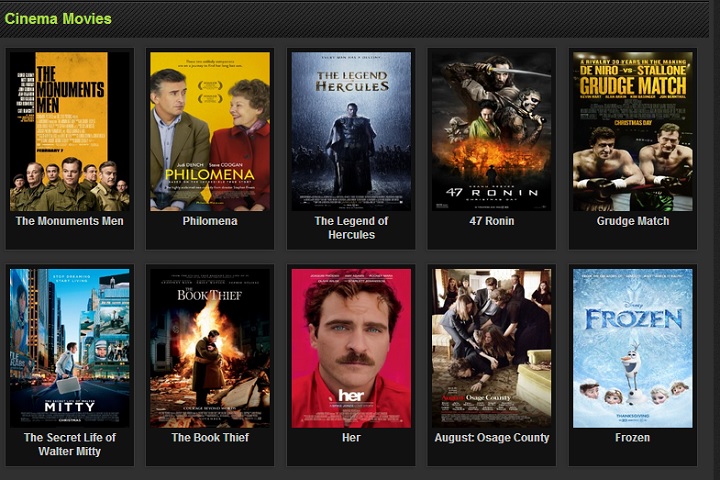 UK High Court has ordered all major ISPs in the UK to block access to Megashare, Viooz, Watch32 and Zmovie on copyright infringement grounds.

ISPs including Sky, Virgin Media, O2, EE, BT and TalkTalk have been ordered to block access to these sites. Three of the four sites facilitate streaming of Hollywood movies directly and garner millions of monthly visitors. Viooz is the biggest of the four with a global rank of just over 800 (as of press time).

As we had highlighted on multiple instances, ISPs in the UK have stopped contesting claims made by anti-piracy outfits in the UK and they took the same stand after a complaint was filed against the four domains. None of the ISPs contested the claims following which the UK High Court ordered the blockade.

Megashare claims that it doesnât host any of the infringing content on its site, but only embeds links to various other sources, which may or may not be serving copyrighted content.

The order is yet to be made public, but it seems to be a lot similar to the one handed out for blockade of SolarMovie and TubePlus late last year as in that particular instance the Judge had said that âWebsites make it much easier for members of the public to find what they want. Viewed from the perspective of the user, the Websites do in a very real sense make the content available to the public.â

The blockade is likely to go into effect sometime next week unlike that of SolarMovie and TubePlus that took three weeks.